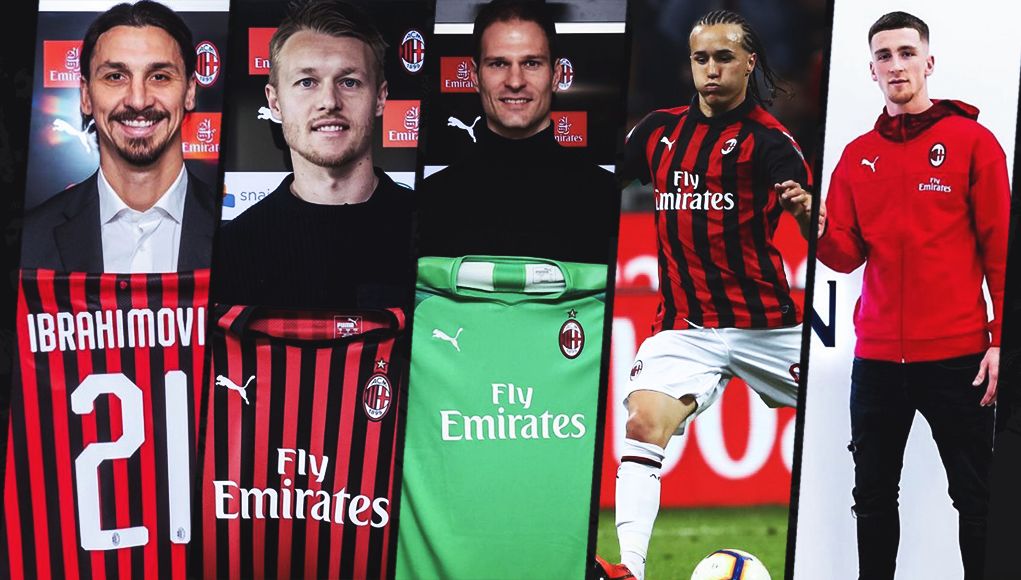 Tuttosport: Milan ready to throw away winter window – all five arrivals could leave

AC Milan are set to ‘throw away’ their January transfer window, a report claims, with only one winter signing having a chance of remaining.

According to Tuttosport on Tuesday (via MilanLive), there is actually a chance that none of the arrivals from the most recent window could remain.

The operations carried out by Paolo Maldini and Zvonimir Boban have certainly contributed on the field, but are perhaps not part of the project that CEO Ivan Gazidis and Ralf Rangnick want to carry out.

Asmir Begovic for example, on loan from Bournemouth, will return to the Premier League after his two appearances for the Rossoneri. The 32-year-old Bosnian managed to play for just 128 minutes overall.

The same fate will await Alexis Saelemaekers, who signed on loan from Anderlecht for a fee of €3.5m but with an option to make it permanent for €5m. Despite the low-cost opportunity, the fact he has played just 31 minutes means the money will likely be saved.

Even Simon Kjaer and Zlatan Ibrahimovic – starters in Stefano Pioli’s side since Christmas – already have one foot outside the club. For the 31-year-old Dane, the club would have to pay €2.5m to sign him permanently – not a large amount given his performances.

The Swede meanwhile, despite his age, has transformed and relaunched Milan in an incredible way since his arrival at the beginning of the year. He has also shown to be physically intact, considering that he has only skipped two games since his arrival.

However, his strong bond with the outgoing Paolo Maldini and the already fired Zvonimir Boban makes things difficult, while he has no rapport with CEO Ivan Gazidis, the report concludes.

The other player who ‘arrived’ in January was Diego Laxalt, returning from his loan at Torino and also seemingly certain to leave.