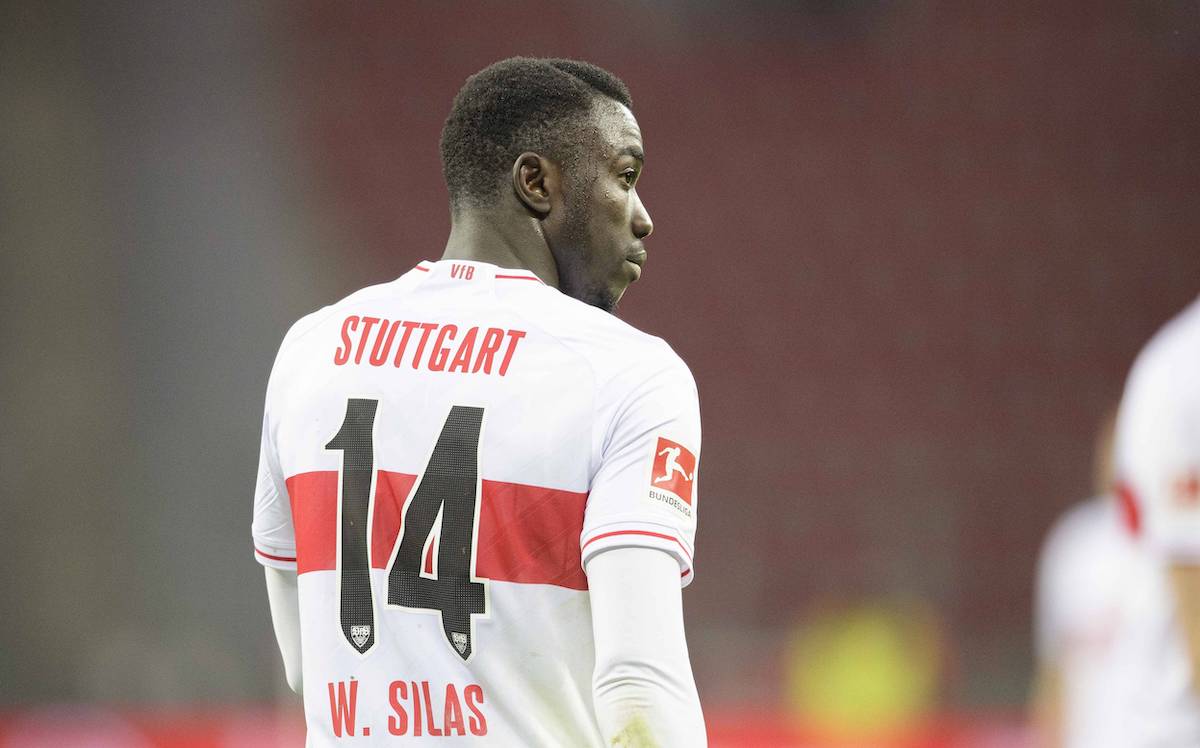 AC Milan are interested in signing Stuttgart winger Silas Wamangituka and will continue to monitor him, a report claims.

This morning’s edition of Tuttosport (via PianetaMilan) writes that the Rossoneri are admirers of Silas Wamangituka who scored 13 goals and provided 5 assists in 27 league and cup games before injuring his cruciate ligament in his knee.

Even though Milan are big fans of his performances in the 2020-21 season, it is impossible to think at the moment that the management will invest money on a player who will have to stay out for several months, but it is expected that they will continue to keep an eye on his progress.

As Sky reports meanwhile, Silas Wamangituka – who was believed to be 21 and was recently crowned Bundesliga Rookie of the Season – is at the centre of a storm. It was confirmed on Tuesday by his club that Wamangituka’s real identity is Silas Katompa Mvumpa and he is actually 22.

The statement wrote how the player was provided with false papers by an agent in Belgium ahead of a trial with Anderlecht when he was 18, having been put under pressure to create the new identity. He was apparently warned by his agent that ‘he would not be allowed to return to Europe if he went home to secure valid new papers’.

Stuttgart have said that they stand firmly with Katompa Mvumpa, who now has a valid Congolese passport with corrected personal details, and that they are working with football bodies in Germany, with the expectation that they will escape any big sanction.

READ MORE: Boban’s final gift appreciated by all at Milan – the valuation of Saelemaekers has doubled