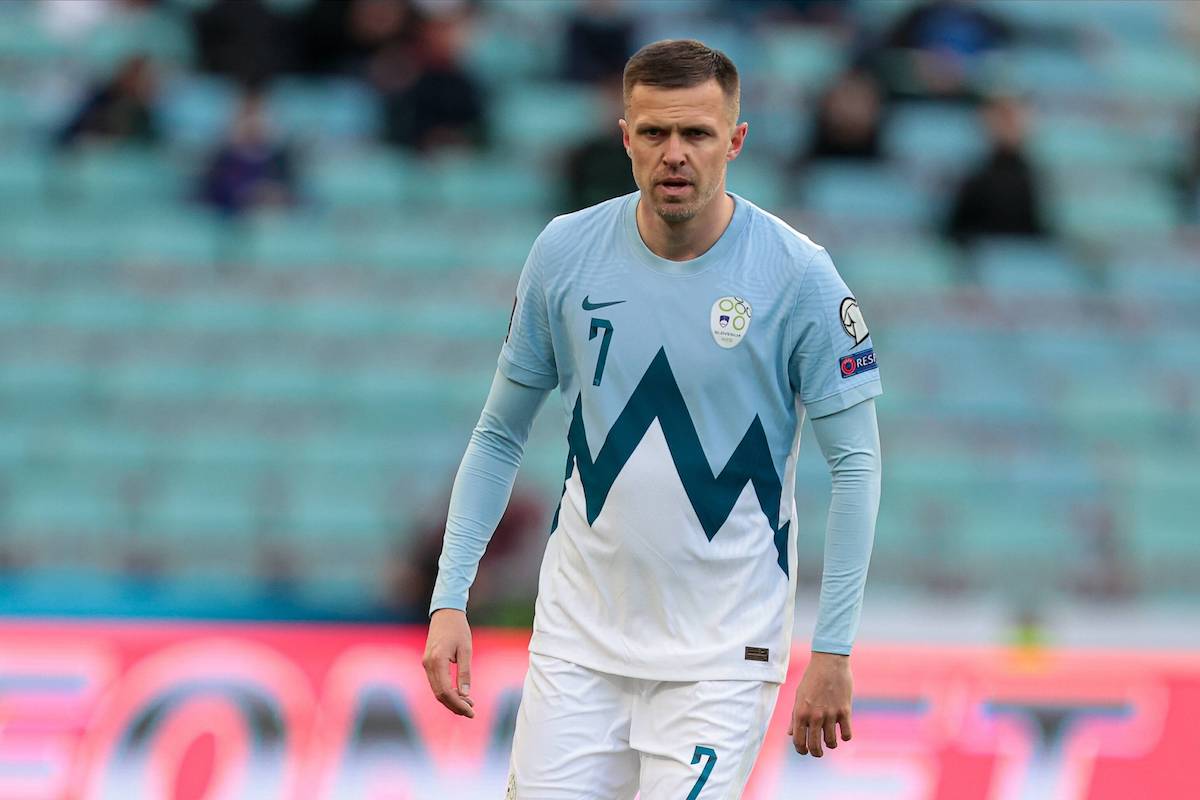 AC Milan are continuing to monitor the name of Josip Ilicic as a potential attacking reinforcement, but it would have to be on the right terms.

According to this morning’s edition of Tuttosport (via MilanNews), Milan are working to reinforce the attacking department and among the names on their wish list is Ilicic, who is leaving Atalanta this summer. However, to bring him to Milanello some favourable economic conditions will be needed, namely an outlay of no more than €5-7m.

Therefore, it seems that if the Slovenian were to leave Bergamo he will be able to do so with the same formula Papu Gomez left with: a small fee. Ilicic has 56 goals and 39 assists in 149 games for La Dea but appears destined to depart La Dea due to his non-ideal relationship with head coach Gian Piero Gasperini, who relied on him less and less as the season went on.

READ MORE: Ibra gets third Tapir d’Oro of the season and insists he is ‘in favour’ of new striker signing