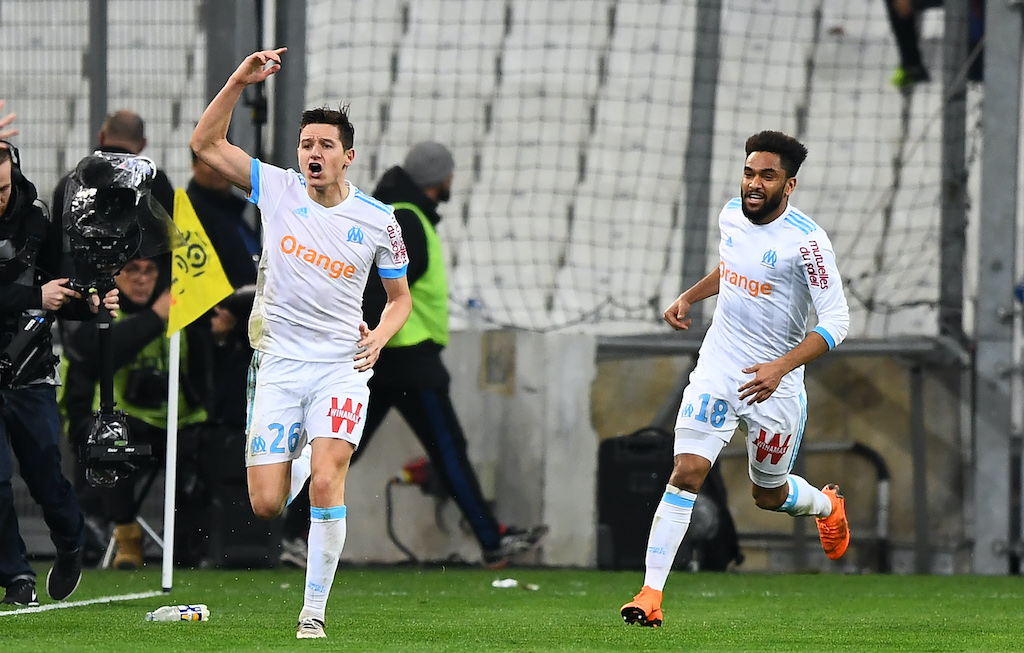 AC Milan remain interested in a move for Marseille winger Florian Thauvin but the latest news from France could hinder their pursuit.

The newspaper Tuttosport (via MilanLive) today confirms that Milan are interested in signing the 27-year-old winger, but the idea of the management is to try and sign him in June. With his contract expiring in six months, that means that he would join on a free transfer and therefore would be an excellent opportunity.

The news from France though is that an ultimatum has been issued by Marseille to players who are on expiring contracts: either they renew or they find a new team by the end of January. This is a scenario that could play in favour of Milan’s competitors in the race for Thauvin.

That is because Stefano Pioli already has Alexis Saelemaekers and Samuel Castillejo for the right wing so unless one were to leave, the management are highly unlikely to sign a third.