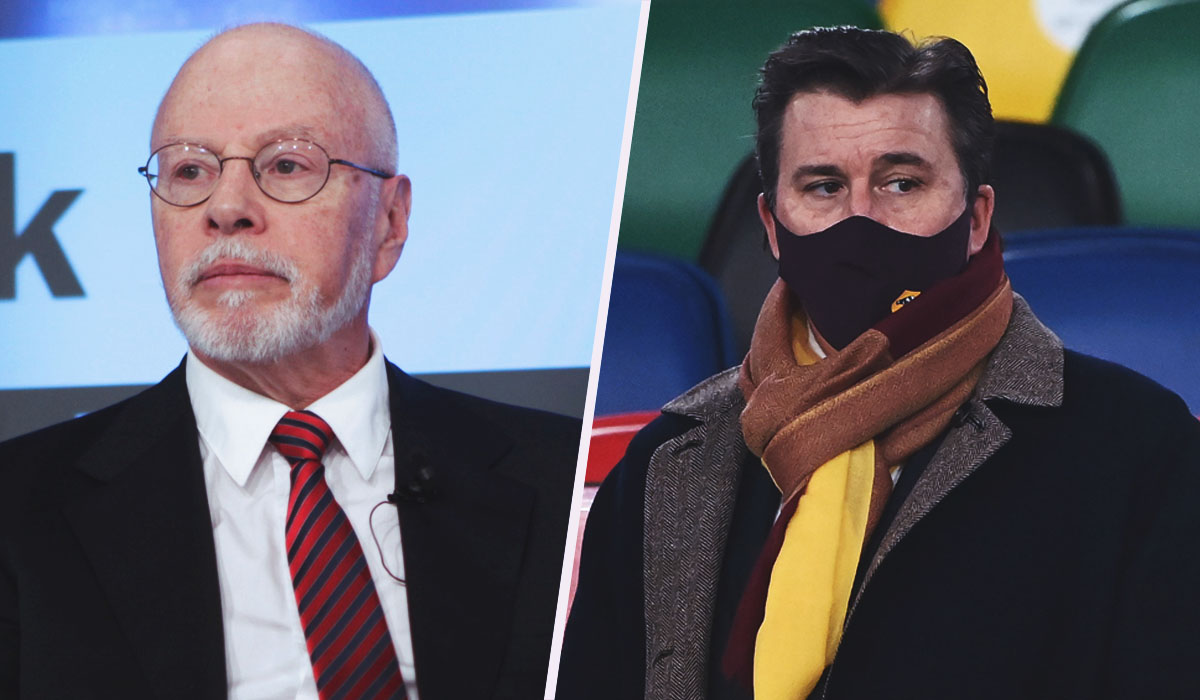 Tuttosport: Milan-Roma will be a derby in the stands between the owners

There will be an American touch to tonight’s clash between AC Milan and Roma, seeing as the owners of the clubs are from there. In that sense, it could be regarded as a derby between the owners.

Milan, of course, are owned by Elliott Management and Roma were recently purchased by Dan Friedkin. As highlighted by Tuttosport (via MilanNews), the Rossoneri are certainly further ahead in their growth, having worked two more seasons.

Roma are aiming to take a similar path with their new owners, mixing young with experienced players in order to keep the books balanced. At Milan, Zlatan Ibrahimovic is the charismatic leader, while the Giallorossi have Jose Mourinho.

Tonight’s clash will indeed be interesting not just because of the ‘derby’, but also because the Rossoneri are struggling with loads of absences. For example, Matteo Gabbia and Pierre Kalulu will be the starting centre-backs for them.