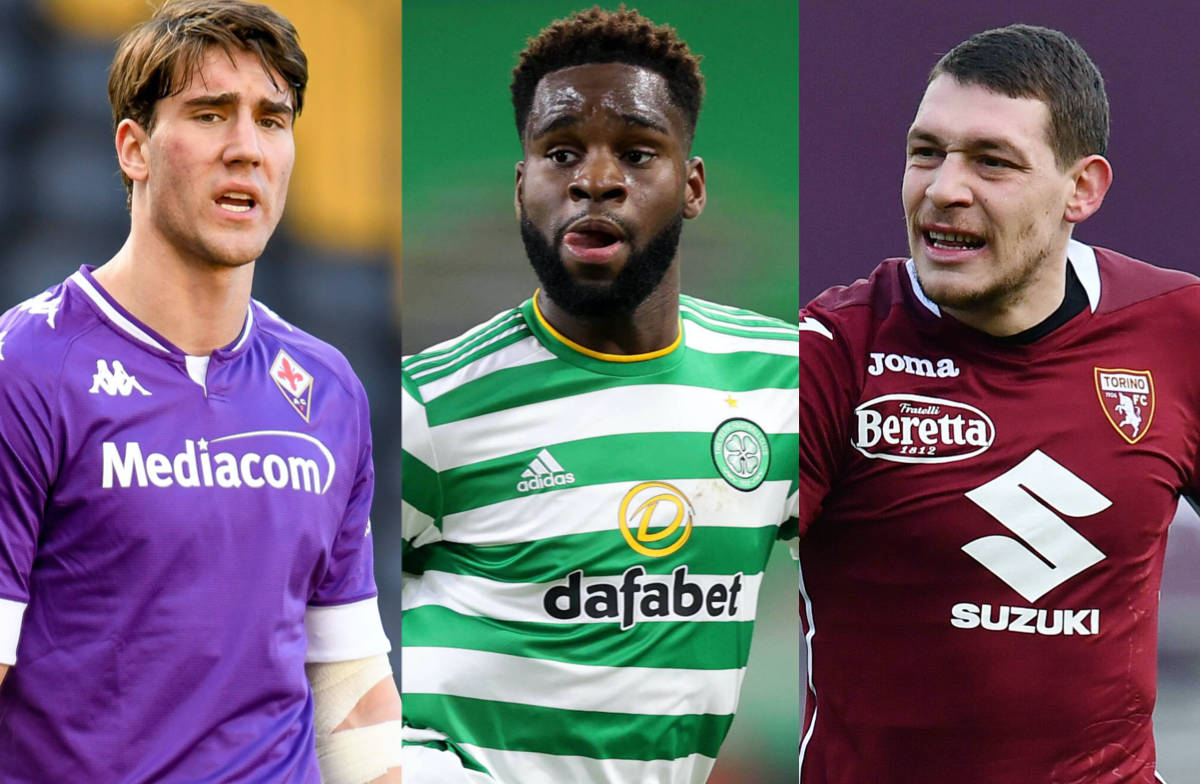 AC Milan are determined to add a new striker this summer and have three names in their sights at the moment, according to a report.

Speculation continues to be rife in the media suggesting that the Rossoneri management are targeting a centre-forward who could arrive and rotate with Zlatan Ibrahimovic next season, learning from him before eventually taking the starting spot once the Swede retires.

As reported today by Tuttosport (via MilanLive), Milan have some names in mind and they are scouting three players in particular who they believe could be the centre-forward of the future.

The first name is that of Dusan Vlahovic, a striker who would be ideal to work alongside Ibrahimovic and then replace him in the future. The Serbian is finally blossoming at Fiorentina – as demonstrated with his recent hat-trick against Benevento – and he could leave for €40m or even less given he will not renew.

The second name is perhaps not a surprise in Andrea Belotti. He has been linked with a move to his boyhood club for four years now, and is very unlikely to renew his contract (expiring in June 2022) with Torino and wants to move on. The idea of a move to Milan remains one of the most interesting options for the Italy international.

Finally, Celtic star Odsonne Édouard is also on the list and he is a player who is apparently ‘tempting half of Europe’ given that he has 81 goals and 35 assists for the Scottish club in 161 appearances across all competitions since joining. His physical and technical characteristics means he would also be a perfect profile to take over from Ibrahimovic.