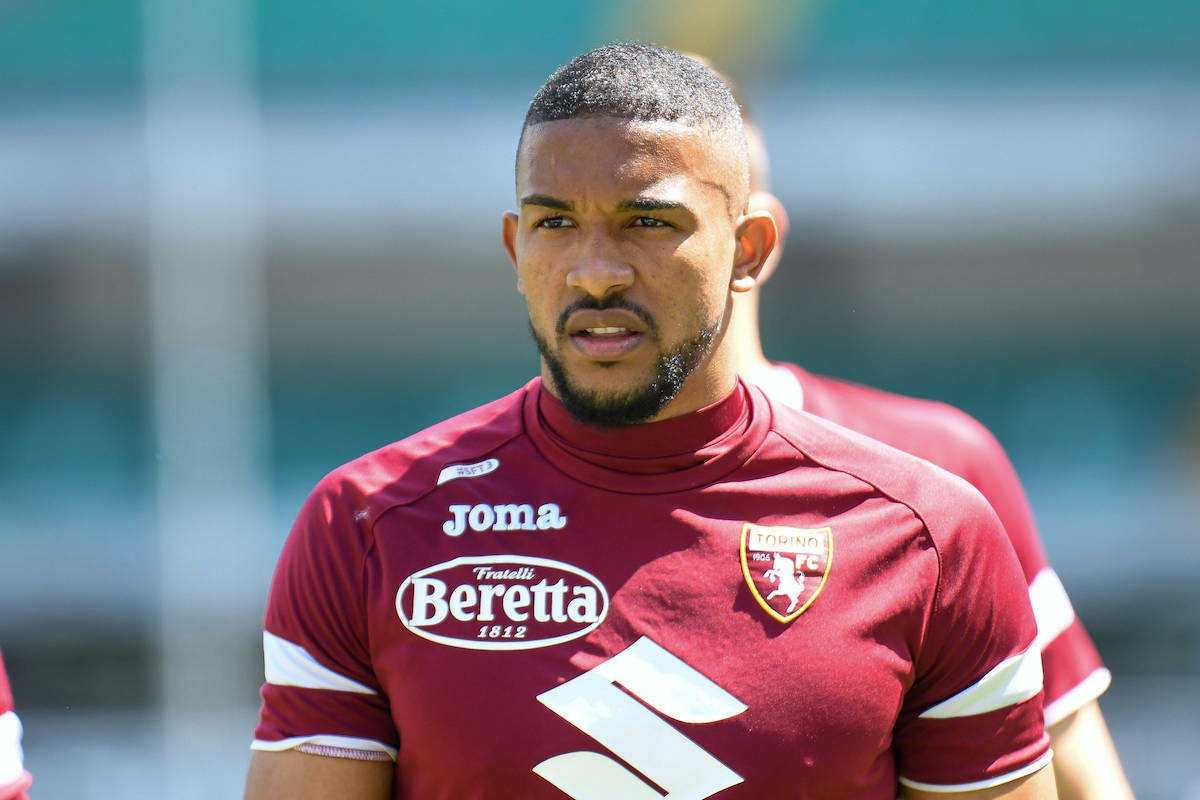 AC Milan have set their sights on Torino defender Bremer and will watch him up close during tonight’s game, according to a report.

As reported by Tuttosport (via PianetaMilan), the Brazilian centre-back is a potential summer target for the Rossoneri and the possible replacement for Alessio Romagnoli if the Rossoneri captain were to be sold in the summer. Bremer could also join Milan in the event of failure to sign Fikayo Tomori from Chelsea on a permanent basis.

However, the Rossoneri are not the only interested team as Inter may have to replace Milan Škriniar if the Slovakian has to be sacrificed on the market to raise funds. Both Merseyside clubs are keen too as Liverpool boss Jürgen Klopp admires the player as does Carlo Ancelotti, manager of Everton.

As per the newspaper, the two Premier League clubs are ready to pay €25m to land the 24-year-old, who has 29 appearances in Serie A this season with four goals. Urbano Cairo, Torino’s president, might not be able to turn down such a figure.

READ MORE: The attack rests on Rebic again – the Croatian has a double objective in mind