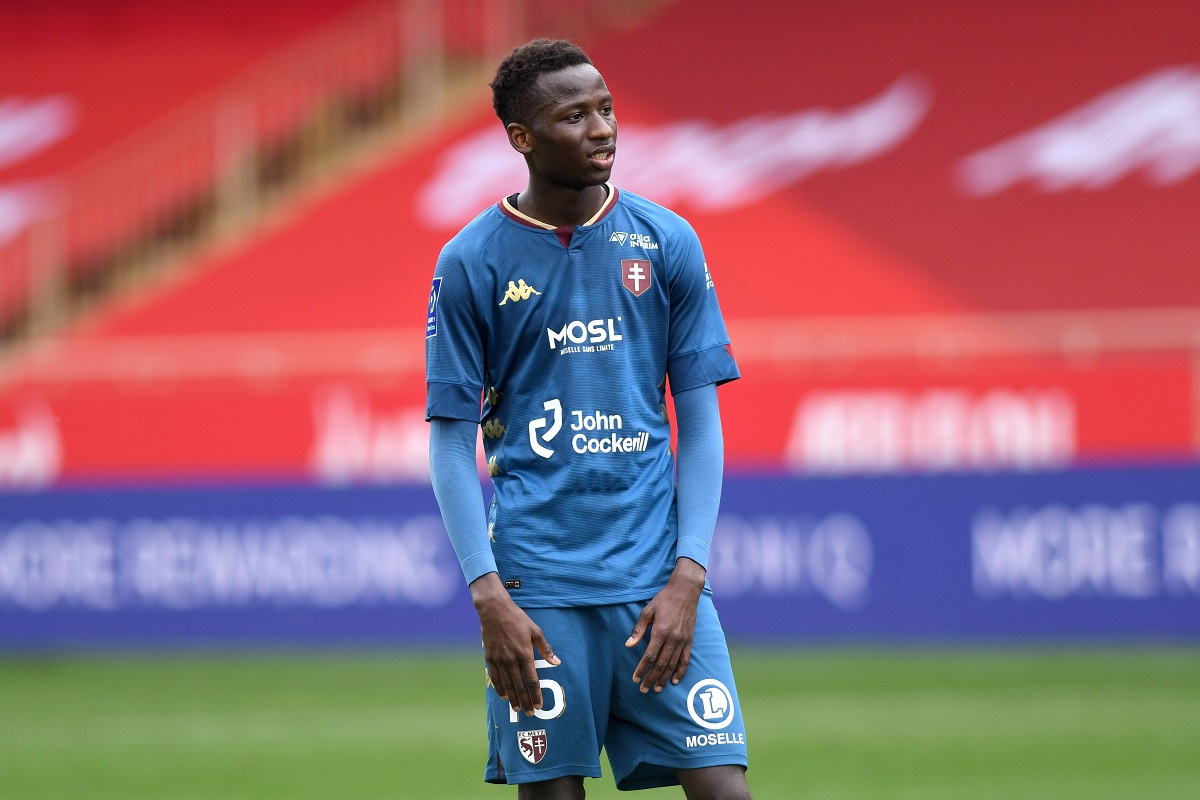 Milan are constantly looking for opportunities on the market and their extensive scouting network, led by Geoffrey Moncada, has been useful in the last few years. And it could be an important factor this summer as well.

According to today’s edition of Tuttosport, as cited by MilanNews, the Rossoneri’s scouting network has picked up Pape Sarr, who plays for Metz in Ligue 1. The French side finished in 10th place and the Senegalese made 22 appearances for them.

Sarr is described as a box-to-box midfielder by the newspaper and he has a price tag of €10-15m. He will turn 19 in September and has loads of potential, which is why the scouts have been watching him with great interest.

Milan recently signed Mike Maignan from Lille and this could be another signing from Ligue 1, which has many hidden gems. It remains to be seen if we will see more rumours regarding Sarr in the next few weeks.