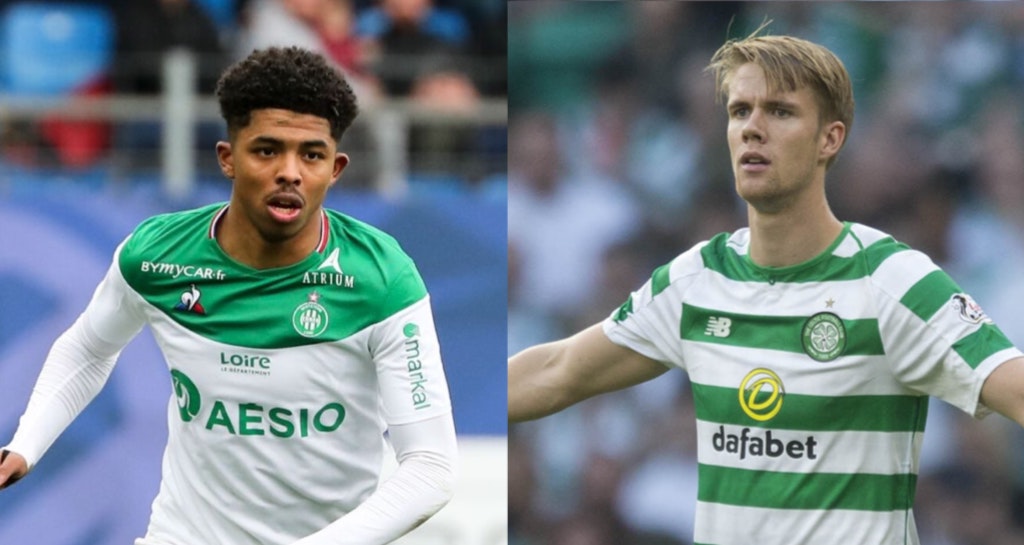 AC Milan have made official bids for defensive duo Kristoffer Ajer of Celtic and Wesley Fofana of Saint-Etienne, according to a report.

The media has been awash with speculation regarding the Rossoneri’s upcoming mercato in the past couple of days, with the likes of Dominik Szoboszlai, Sandro Tonali, Luka Jovic, Patrik Schick and Dusan Vlahovic all linked.

However, Milan are also expected to make moves in the defensive department given the uncertainty surrounding a number of players including the likes of Mateo Musacchio, Leo Duarte and Davide Calabria.

According to Friday’s edition of the newspaper Tuttosport (as cited by MilanNews), Milan have targeted two central defenders that they would like to try and sign in the upcoming window, namely Ajer of Cletic and Fofana of Saint-Etienne.

The paper adds that the Rossoneri have already submitted offers for the two players, but in both cases the offers on the table have been rejected.