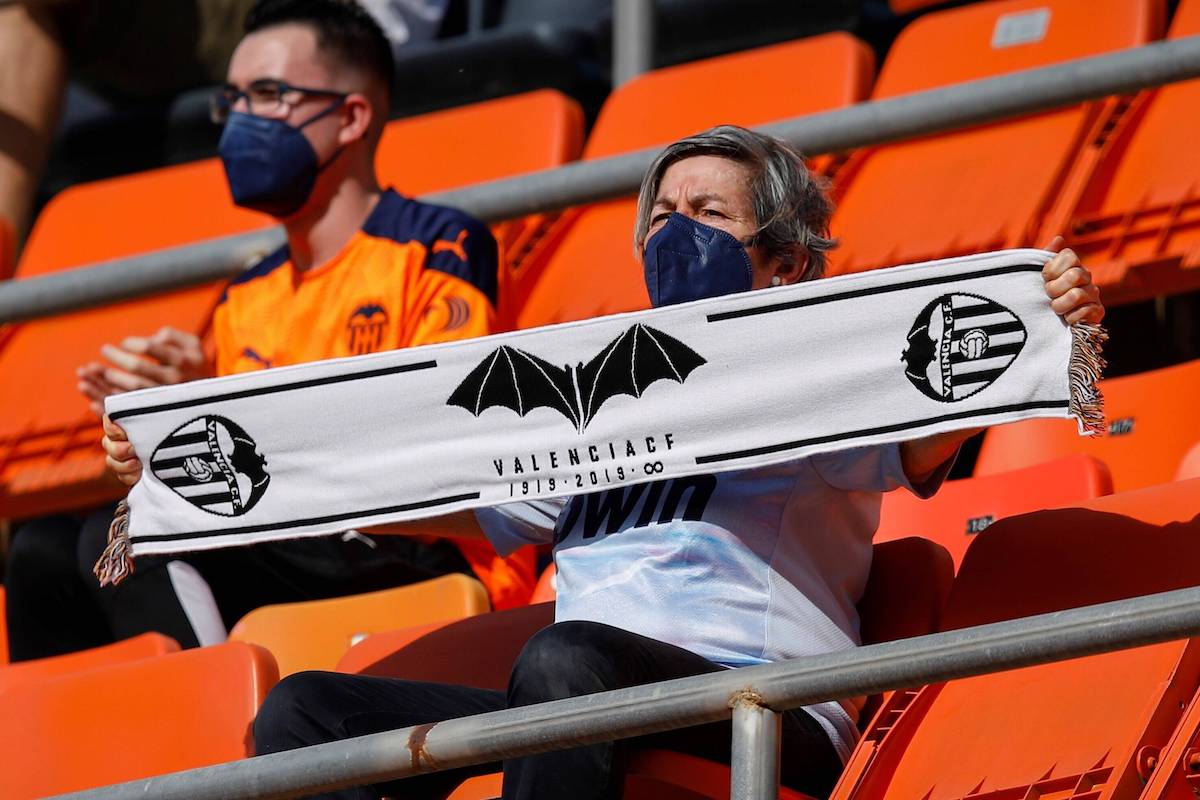 Tuttosport: Milan set to confirm preseason friendly against Valencia at the Mestalla

More news continues to filter about potential preseason activity for AC Milan, including the latest update which concerns a possible friendly in Spain.

Only a few days ago the squad returned to work at Milanello ahead of the new season and a campaign in which the Rossoneri will finally return to compete on the most prestigious stage: the Champions League.

Given that some players were involved in the Euros and others are coming back from injury there are reduced ranks available, but Pioli is nonetheless beginning to prepare the team for the summer friendlies that await.

As reported by Tuttosport (via MilanLive), Milan should soon announce a new friendly against Valencia in August at the Mestalla. The LaLiga side will host the Rossoneri for a game before the start of their respective seasons.

The date is unknown, but Milan will start their friendly campaign on July 17 against Pro Sesto before facing OGC Nice in France on July 31 and Panathinaikos in Trieste on August 14. It is likely that the game against Valencia will be played within the first ten days of August, given that LaLiga will start on the 15 August.