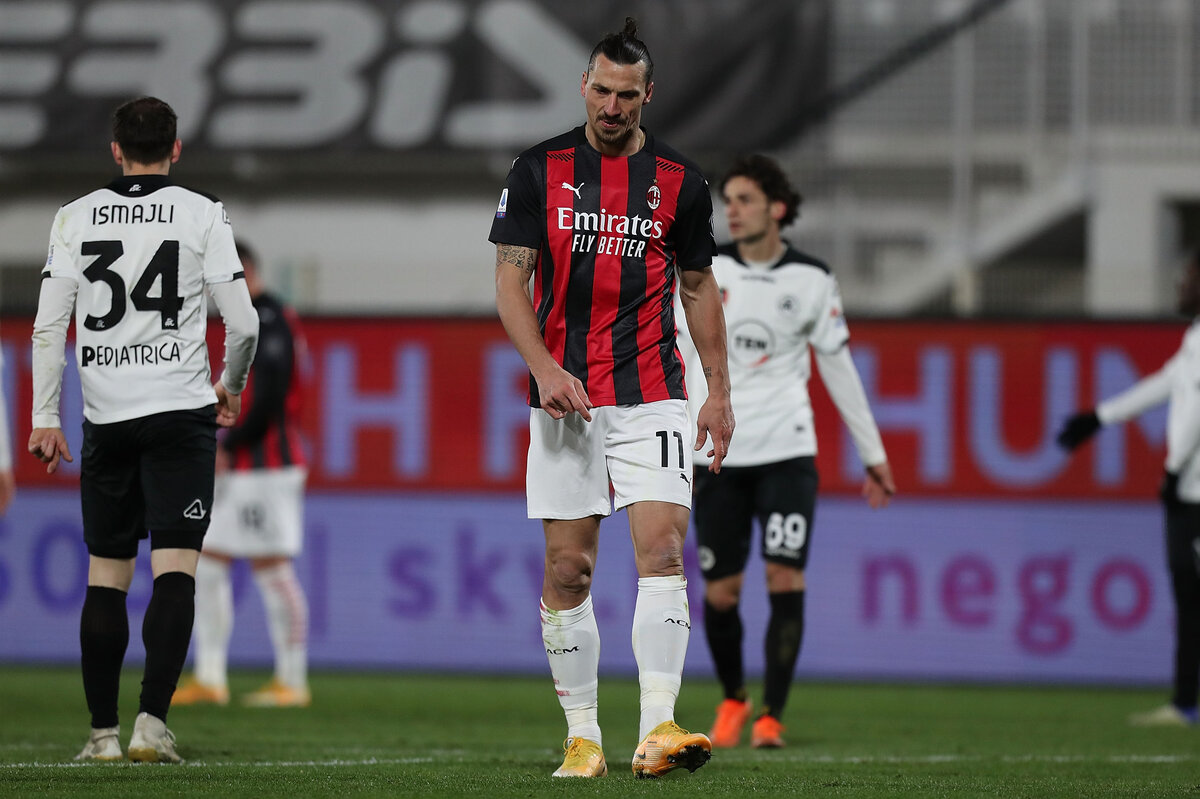 Milan had been hoping to secure yet another three points last night, taking on Spezia away from home. Instead, they were outplayed and their confidence were dealt a real blow, with the game finishing 2-0.

As stated by Tuttosport (via MilanNews), it was a real knockout for Milan and they could face further consequences. Should Inter beat Lazio this evening, then the Rossoneri will lose the lead they have held since the 4th matchday.

Next week, they will take on Red Star Belgrade in the Europa League round of 32, starting with the away game. It will be necessary to bring a good result back to San Siro and now also react to the Spezia loss. The derby is on Sunday and confidence is needed.

Last night, they were simply overwhelmed and they will have to improve for the upcoming two games. The Rossoneri have got out of tough positions earlier this season, but this might be the toughest one yet.

READ MORE: Taking a look at Milan and Inter’s next six games as crucial derby awaits