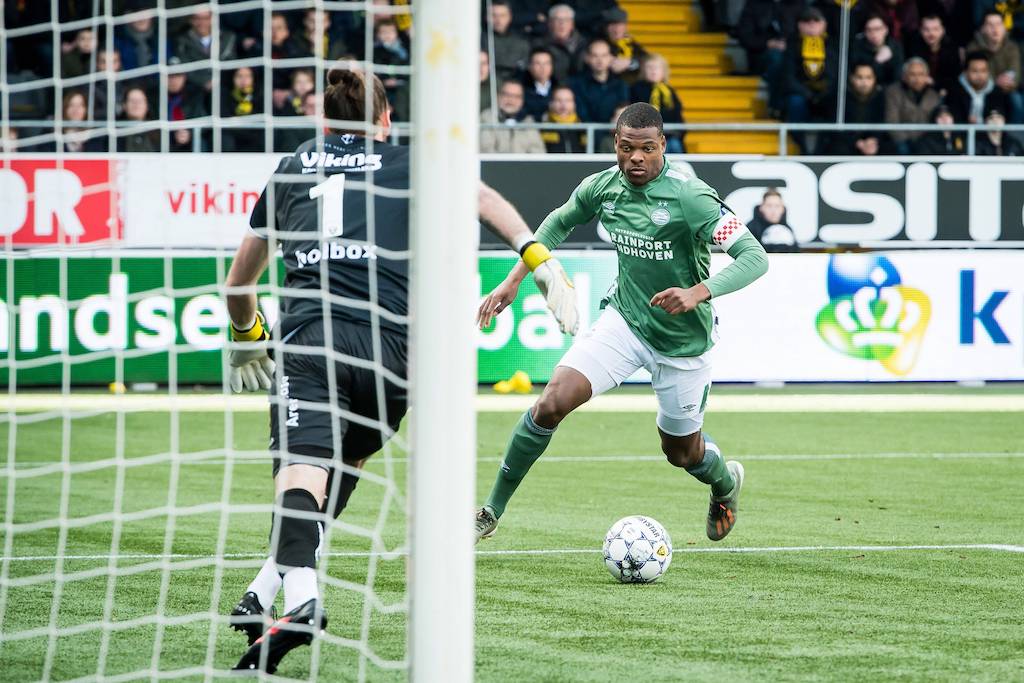 AC Milan still have an interest in signing right-back Denzel Dumfries from PSV Eindhoven this summer, according to a report.

Milan have been left with an issue that needs urgently addressing due to the performances of Andrea Conti and Davide Calabria this season. With Pierre Kalulu seemingly on his way in from Lyon, the Rossoneri are not finished there.

Sunday’s edition of the newspaper Tuttosport (via PianetaMilan) notes that Dumfries is an objective that is still alive for the upcoming transfer window.

The possible arrival of the PSV captain would mean one of Conti or Calabria would be almost certain, with the latter attracting interest from several clubs.

Milan are expected to meet with agent Mino Raiola to discuss a number of topics such as the renewals of Gianluigi Donnarumma and Alessio Romagnoli, and Dumfries – one of his clients – will come up in conversation.

The club will then also discuss the future of Ricardo Rodríguez who is currently on loan at PSV.