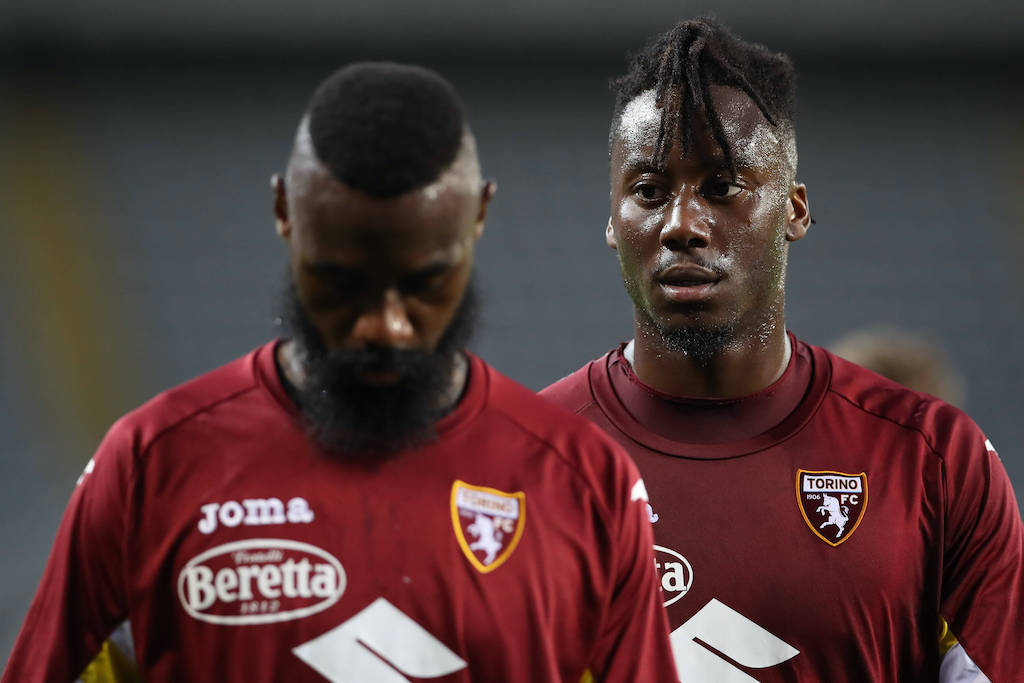 AC Milan have two Torino players on their wish list as they look to secure cost-effective reinforcements in the January window, a report claims.

According to Tuttosport (via MilanLive), Torino boss Marco Giampaolo’s decision to scrap the 4-3-1-2 (doesn’t that sound familiar) in favour of the 3-5-2 seems to be bad news for Soualiho Meite and Nicolas Nkoulou, who remained on the bench for Sunday’s 3-0 win over Parma.

The French midfielder and the Cameroonian defender continue to be on Milan’s radar, the paper claims, as they could represent two good new additions to flesh out Stefano Pioli’s squad in departments where they sorely need it.

Torino, for their part, have not yet given up on the idea of ​signing Rade Krunic to reunite him with Marco Giampaolo and therefore a negotiation between the Granata and the Rossoneri could soon take off.

Krunic showed all his shortcomings in playing as a midfielder in front of the defence during the win over Benevento, and his departure is always probable, but Genoa are also interested.