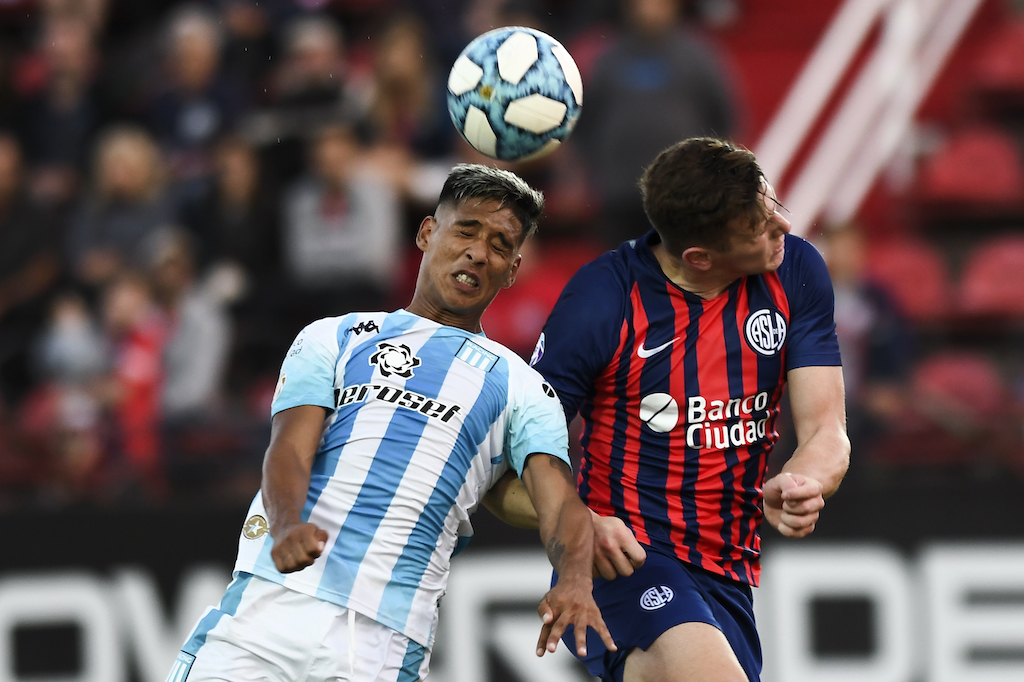 AC Milan are still targeting a summer move for Racing Club playmaker Matias Zaracho despite the revolution which will occur, a report claims.

At the moment, a number of different outlets are reporting that Milan are heading for yet another ‘year zero’ in the summer, this time one led by Ralf Rangnick and one without the presence of Paolo Maldini or Zvonomir Boban.

Despite this, according to what is being reported by Tuttosport (via Calciomercato.com), Zaracho remains a target having been linked repeatedly over the past few months.

The 21-year-old, who can play as an attacking midfielder or as a winger, playing with current Inter star Lautaro Martinez at Racing having come through the Racing academy.

He has four goals and one assist in 18 league appearances this season for the Argentine side.

Fabrizio Romano recently reported in an editorial for Calciomercato.com that Zaracho is more than an idea for Milan due to the fact he possesses important potential for the future but also gives guarantees regarding quality even now.

He has even given the green light to make the move, but is valued at €25m by his club.

Calhanoglu believes he has ‘excellent relations’ with Milan fans and reveals plan in event of derby goal
24 September 2021, 11:38
Serie A Standings