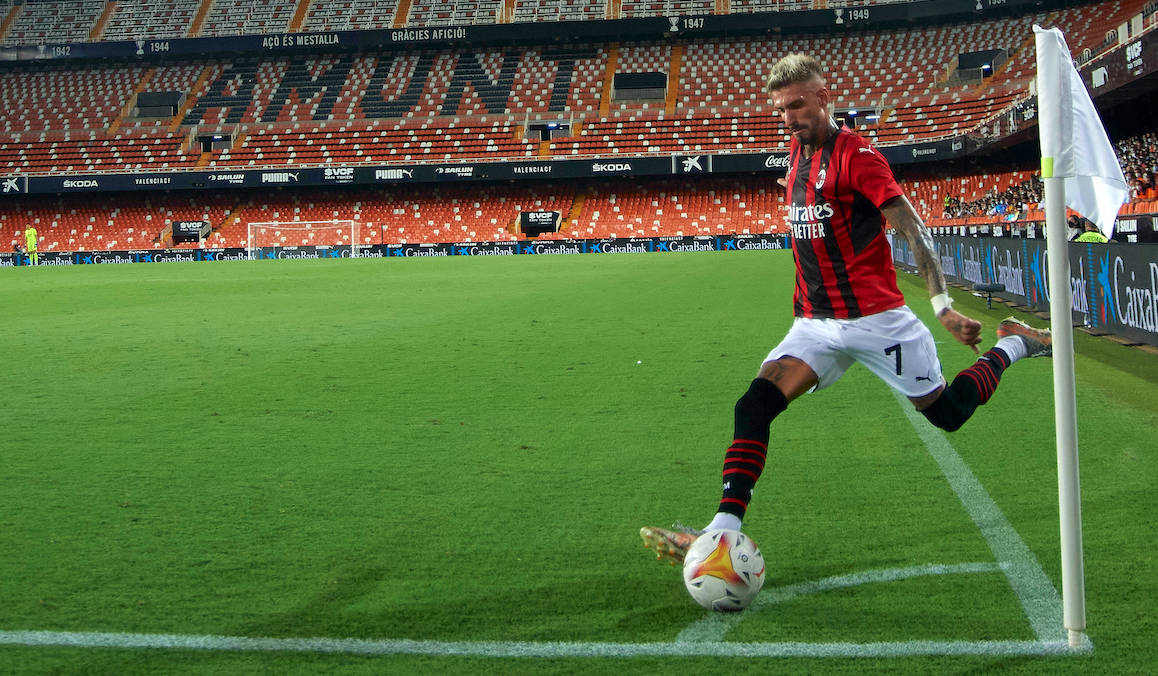 Tuttosport: Milan still without offers as work continues on exit of outcast duo

AC Milan have signed seven players this summer, including loan confirmations, and there’s more to come from them. However, they also need to offload a few players, which is proving to be difficult.

As reported by today’s edition of Tuttosport (via MilanNews), the first name on the list of departing players is Andrea Conti. His contract will expire next year and Milan are eager to sell him now, with the likes of Sampdoria, Genoa and Cagliari interested.

However, just like Atalanta who have initiated contacts, they haven’t presented any offers for the right-back. It’s clear, though, that anyone who wants Conti will have to make a severance payment as he earns €2.5m per year at Milan.

The second player that is exit-bound is Samu Castillejo, who has attracted the interest of a few Spanish sides. There have only been inquiries, though, and no official offers so the Rossoneri are simply waiting.