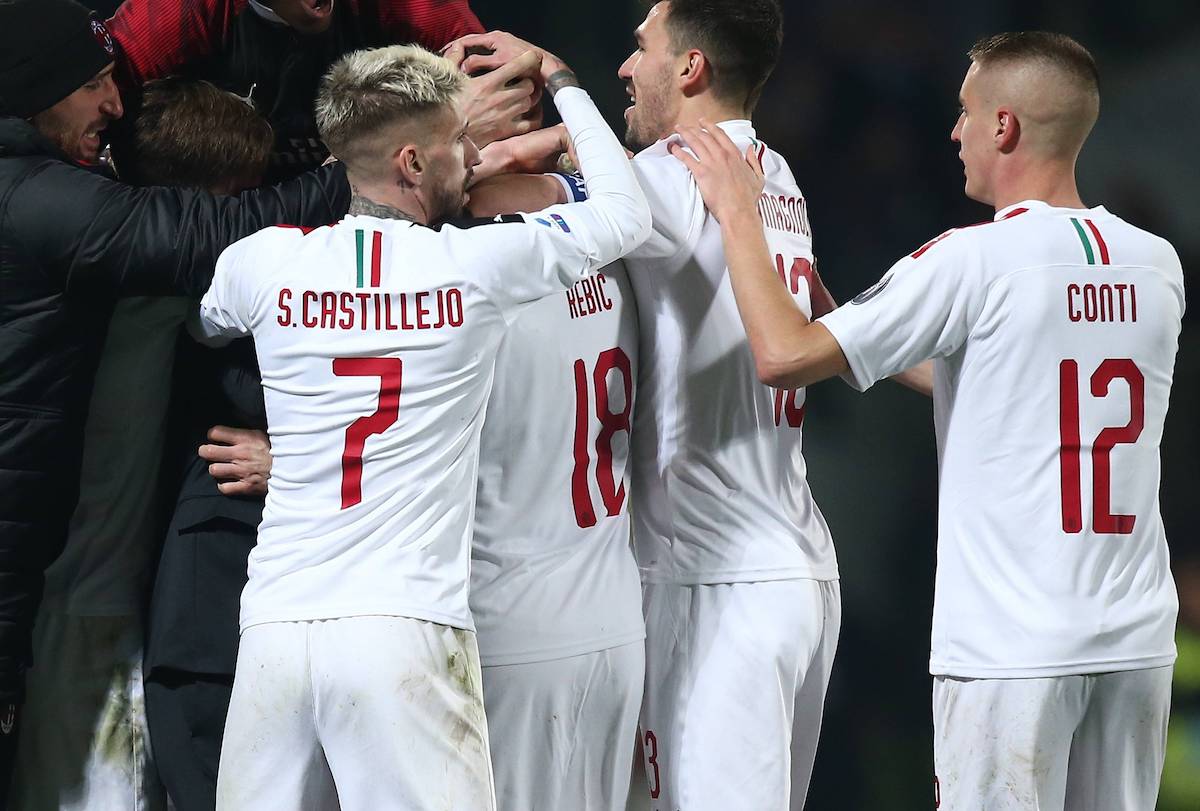 AC Milan are struggling to sell two players who are no longer deemed part of the plans, according to a report.

According to MilanNews, the Rossoneri management are looking to sign the following before the window shuts: a deputy right-back, a fourth choice central midfielder, a new right winger, an attacking midfielder and a young third-choice striker.

According to the latest from Tuttosport (via MN24), Milan are trying to buy player for those roles but also need to sell. Samu Castillejo and Andrea Conti are on the market but for now no offers for them have arrived.

The duo are considered outside of the club’s plans and they would be happy to sell outright for the right figures, but for the moment no concrete offers have arrived for either. They remain on the market waiting for an offer that the management deems appropriate, with rumours of interest from Spain in Castillejo.