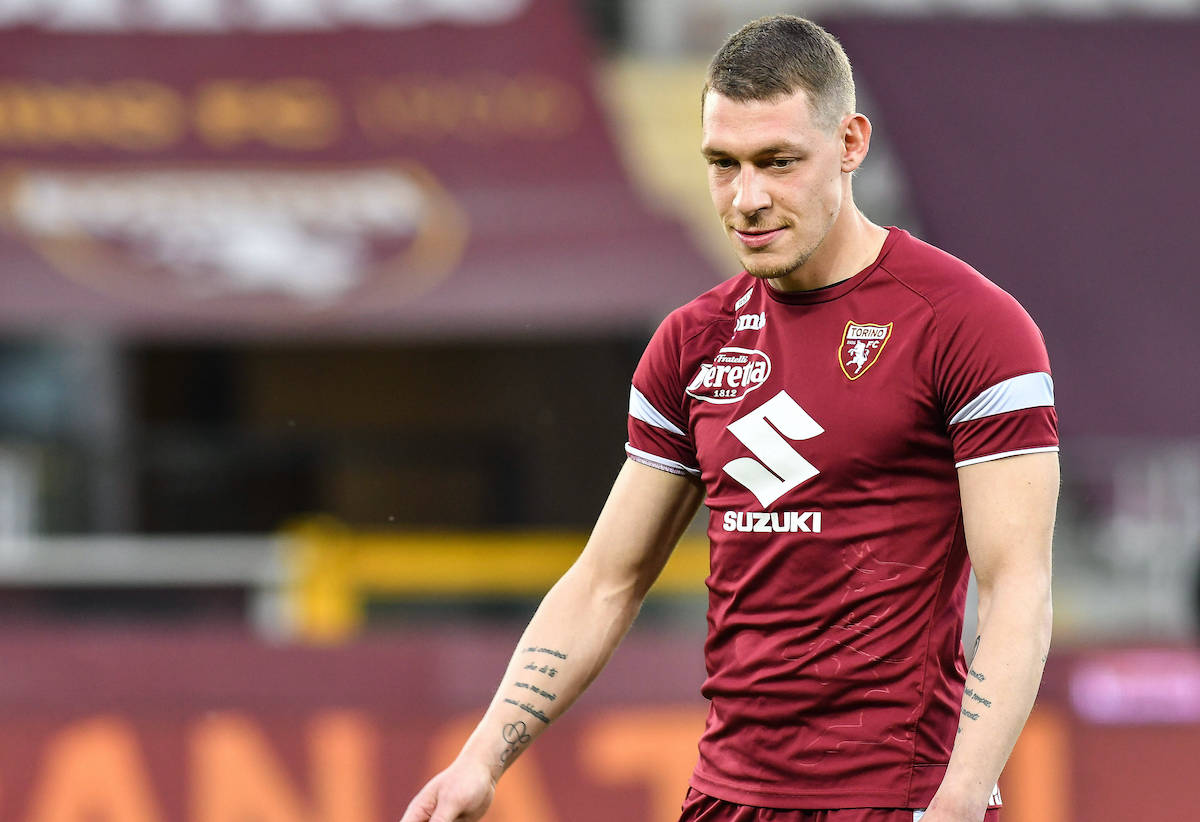 Tuttosport: Milan target Belotti enters into pact with head coach – what was decided

Andrea Belotti’s contract with Torino will expire at the end of the season and the interest of AC Milan is well known. However, there perhaps won’t be any updates in the near future as a pact has been made.

According to today’s edition of Tuttosport (via MilanNews), Torino manager Ivan Juric and Belotti have a pact amid all the transfer rumours. The striker was convinced to wait until the end of the season to decide his future.

That way, he will stay focused on Torino’s game and contribute in the best way possible, while his agents can deal with the matter. Having said that, an exit is very likely this summer and for two good reasons.

In addition to money, Belotti is also tempted by a move to a bigger club for sporting reasons. Milan will most likely be in the Champions League next season as well and are competing for the Scudetto this season, so you can understand the temptation.

READ MORE: Kjaer reveals pride over Milan renewal and states the key is ‘always the collective’