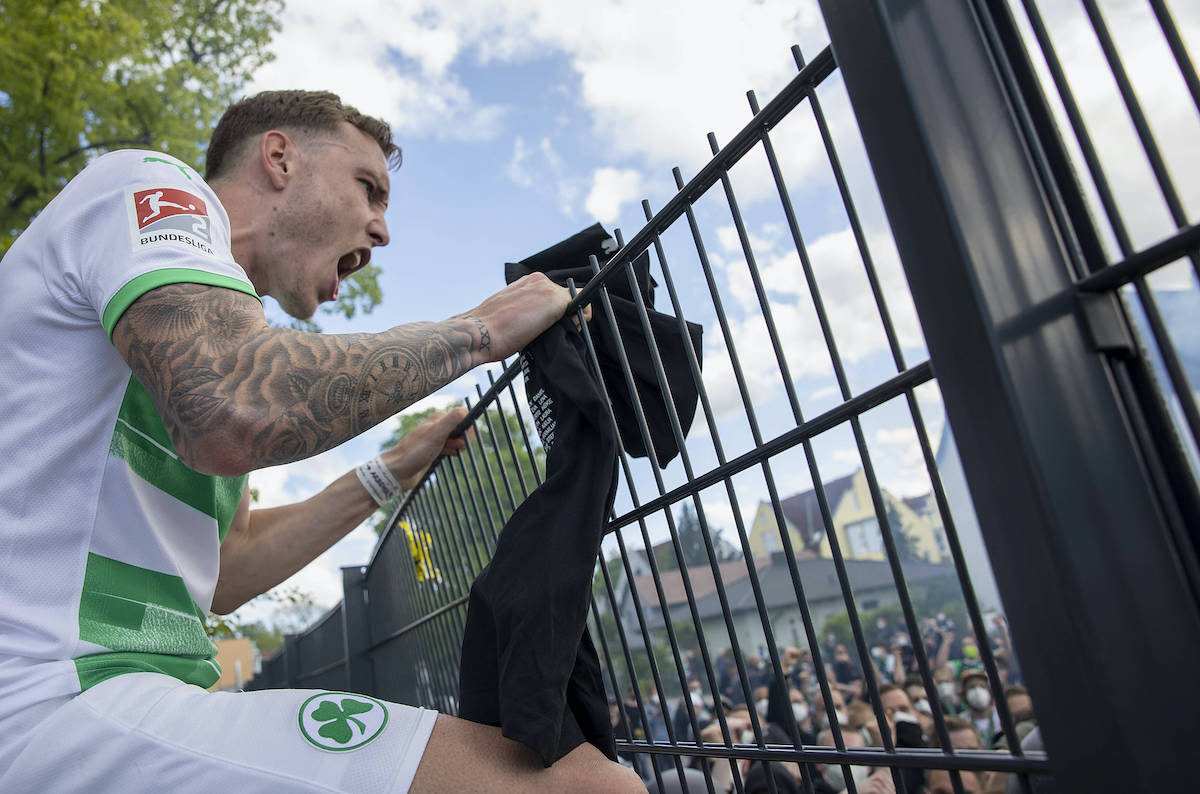 Tuttosport: Milan target Bundesliga left-back who could be available for €10m or less

AC Milan are ready to shop in the Bundesliga and they have targeted a potential deputy to Theo Hernandez, a report claims.

As reported by Tuttosport (via MilanNews), the Bundesliga could become Milan’s new market of choice as the Rossoneri have set their sights on David Raum, a 23-year-old left-back who was a big part of Greuther Furth’s fantastic 2020-21 campaign as they earned promotion to the German top division. The valuation is less than €10m, and Milan are thinking about it.

However, there is some confusion as to what the future holds for Raum as Hoffenheim confirmed back in January that they have signed him on a pre-contract deal, and that he will arrive ahead of the 2021-22 season. It could be though that they opt to sell him on to make a quick profit, in which case Milan’s interest would of course seem more concrete.