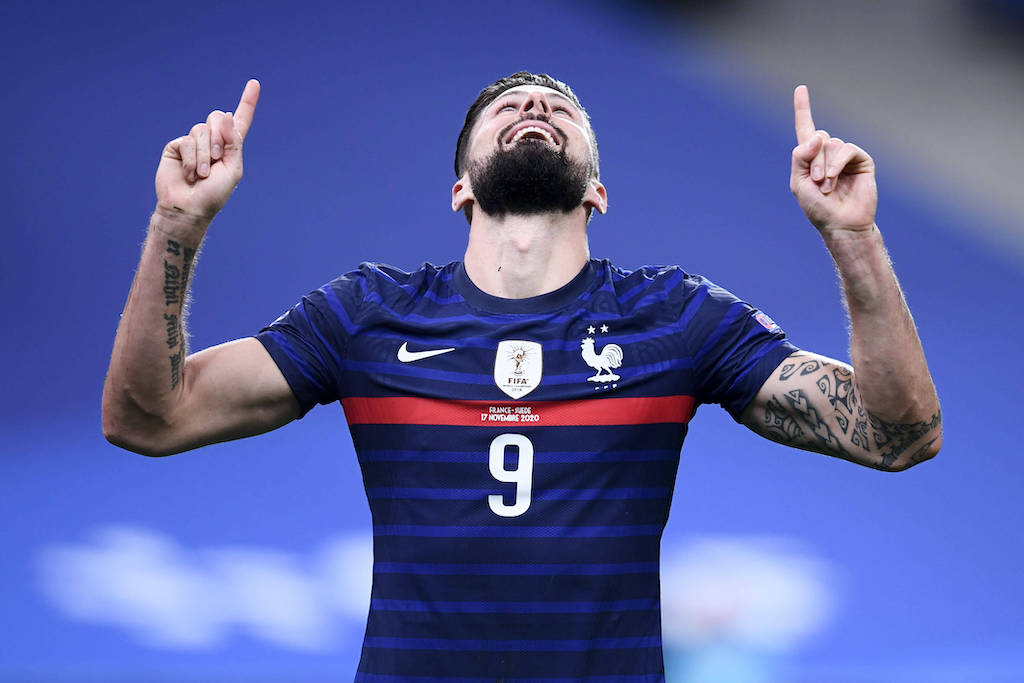 AC Milan do have a first choice target in mind as they consider signing a deputy to Zlatan Ibrahimovic in January, a report claims.

According to Tuttosport (via MilanLive), the Rossoneri are not interested in signing free agents and if a new striker arrives, they want a player who is ready and capable of helping the team immediately.

In January, if the club were to decide to make an economic effort to strengthen the squad, the first choice would be Olivier Giroud who is wanting to leave Chelsea.

Luka Jovic and Mariano Diaz cannot be discarded given the excellent relations with Real Madrid, and both could depart on loan deals in the next transfer window.