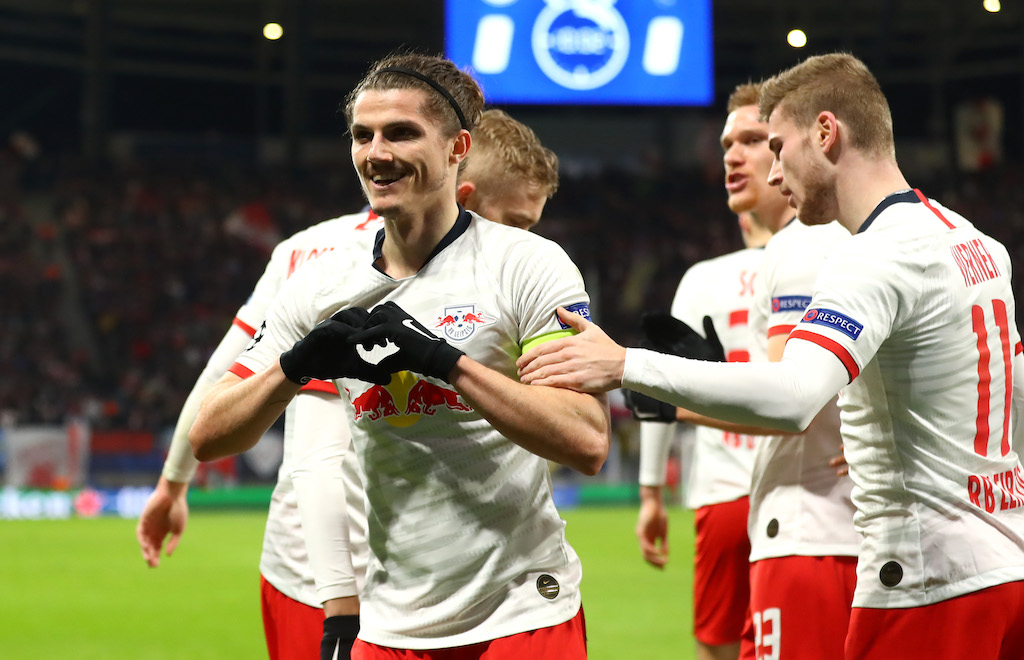 AC Milan have two names in mind to try and strengthen their midfield department this summer, according to Sundays edition of Tuttosport.

The paper claims (via MilanLive) that Milan want to partner Ismael Bennacer with a leader and a player with greater international experience than the Algerian.

Thus the name of Marcel Sabitzer has appeared. He is a player well known by Ralf Rangnick, who had him first at Red Bull Salzburg then followed him on his adventure to Leipzig, where he is currently a starter.

Rangnick has transformed Sabitzer into an all-round midfielder, skilled in both phases of the game, however he comes with a €35m price tag as the Bundesliga side do not want to sell.

Another name is that of Tiemoue Bakayoko, a midfielder the Rossoneri know well as he played for the Rossoneri in the 2018-2019 season, on loan from Chelsea.

Bakayoko will leave Monaco at the end of the season and has personally offered himself to Milan. The club in via Aldo Rossi would not mind taking the Frenchman back, but his €5m-a-year salary makes things difficult.

He would have to take a substantial cut in his salary to make the return to Milan feasible, plus there is the fact that Chelsea want to make around €35m from his sale, as per recent reports.