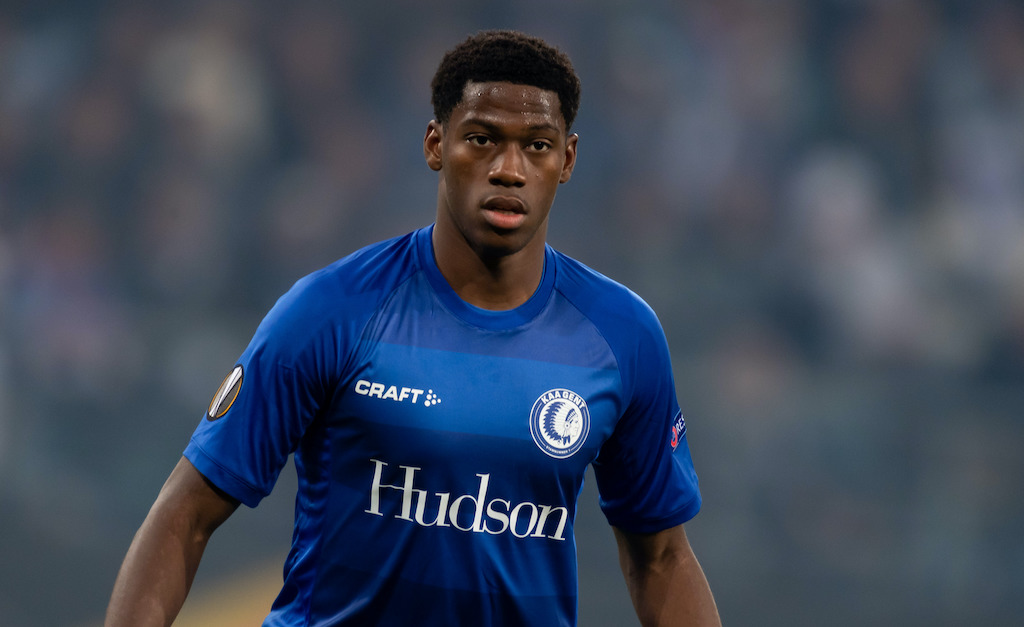 AC Milan have set their sights on two young forwards that are seen as realistic targets to reinforce the attack this summer, a report claims.

Tuttosport reported earlier on Friday that AZ Alkmaar star Myron Boadu is in the club sights, and now the same outlet (via MilanLive) have provided information on two more players on the club’s wish list.

The chances of Milan signing two strikers can be discarded in Arkadiusz Milik and Timo Werner. The first, proposed to the club, has a demand too high at €40million, while the latter is out of reach.

The former has scored 11 goals in 25 appearances in Serie B this season and has been repeatedly linked over the last few months, and it is claimed that not even €15m would be enough for Sassuolo to sell.

David meanwhile has 23 goals in 40 appearances after 14 in 43 the previous season, and Gent are apparently asking for around €30million for a deal to be done.