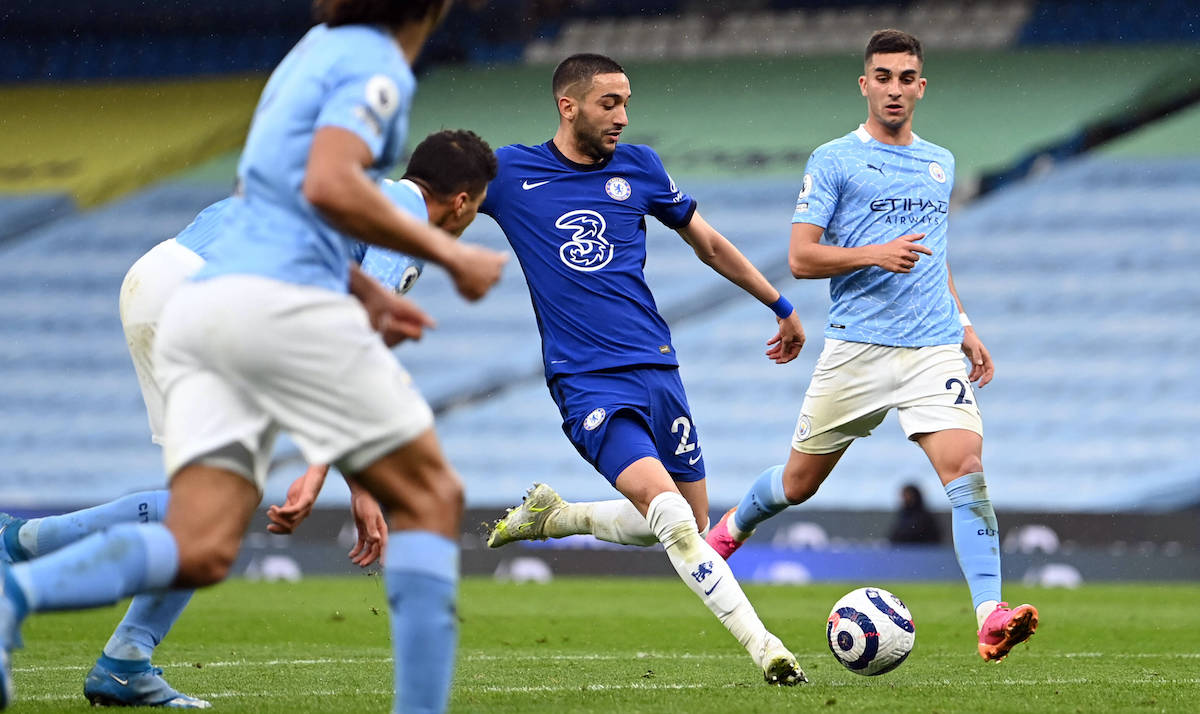 Tuttosport: Milan tempted by Tomori-style operation for €40m man but Chelsea are not keen

AC Milan have been met with a wall in their latest attempts to sign a Chelsea player on loan with an option to buy, a report claims.

According to today’s edition of the newspaper Tuttosport (via MilanNews), the name of Hakim Ziyech is perhaps the one that most piques the interest of Maldini and Massara as Milan are looking for a playmaker to replace Hakan Calhanoglu.

The belief is that the good relationship with Chelsea could help favour the negotiations, and the idea of ​​a Tomori-style operation – therefore a loan with option to buy – is certainly one that appeals to the Milan management.

However, it does not seem please the Blues for the moment as they paid €40m for him according to most sources. There was a lot of excitement surrounding the arrival of the forward from Ajax, but he amassed just four goals in 33 appearances across the Premier League and Champions League.