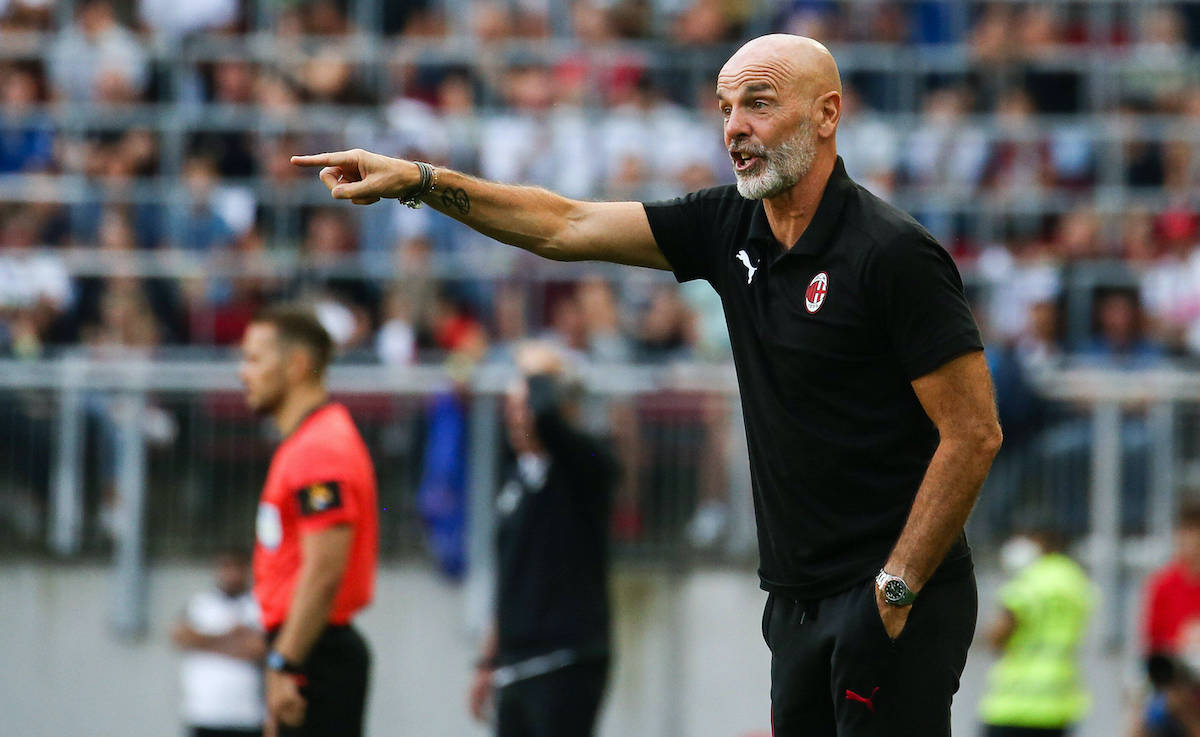 Tuttosport: Milan to assess Pioli’s future during the season as renewal is not imminent

While the renewal of Franck Kessie is dominating the headlines at the moment, Stefano Pioli is also hoping to earn a contract extension too.

According to this morning’s edition of Tuttosport (via PianetaMilan), Pioli’s current contract runs until 30 June 2022, therefore at the end of the upcoming season. While there is a rush to get Franck Kessié and Simon Kjaer to commit to an extension, Pioli will be judged throughout the course of the campaign and then the management will think about renewing his contract.

Pioli’s work so far has been commendable given he led the team from mid-table after Marco Giampaolo’s disastrous 111-day reign to a Europa League spot in 2019-20 and a second-placed finish last season, their highest since the 2011-12 season. However, with a return to the Champions League comes higher stakes, and the former Fiorentina and Lazio boss will have to show he is up to the task.