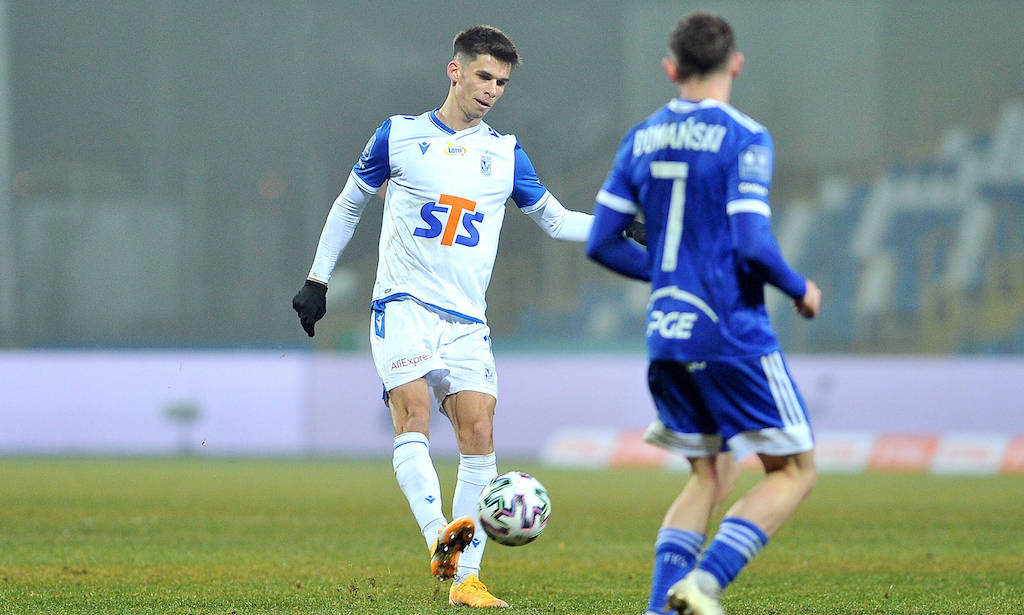 Tuttosport: Milan to monitor progress of 19-year-old playmaker after offer from agent

AC Milan have been offered the chance to sign Filip Marchwinski of Lech Poznan in recent days, according to a report.

Marchwiński is a youth product of Lech Poznan and made his way through the ranks before reaching their senior team two years ago as a 16-year-old 2018. He made his professional debut for the club in a 6-0 Ekstraklasa win over Zagłębie Sosnowiec at the age of 16, and scored his team’s last goal on his debut.

It was reported earlier in the week by Tuttosport (via MilanNews) that Milan took information on Marchwinski during a meeting three days ago with his agent Branchini.

Now, the same paper (via MilanNews) have gone one further by claiming that Milan are keeping an eye on the young Polish attacking midfielder, who was in fact offered to the club by intermediary Giovanni Branchini.

It seems therefore as though the club have not yet made a decision, and will instead continue to monitor his development.

Gazidis reflects on ‘special and exciting season’ and declares: “We are only at the beginning”
18 June 2021, 11:46
Serie A Standings