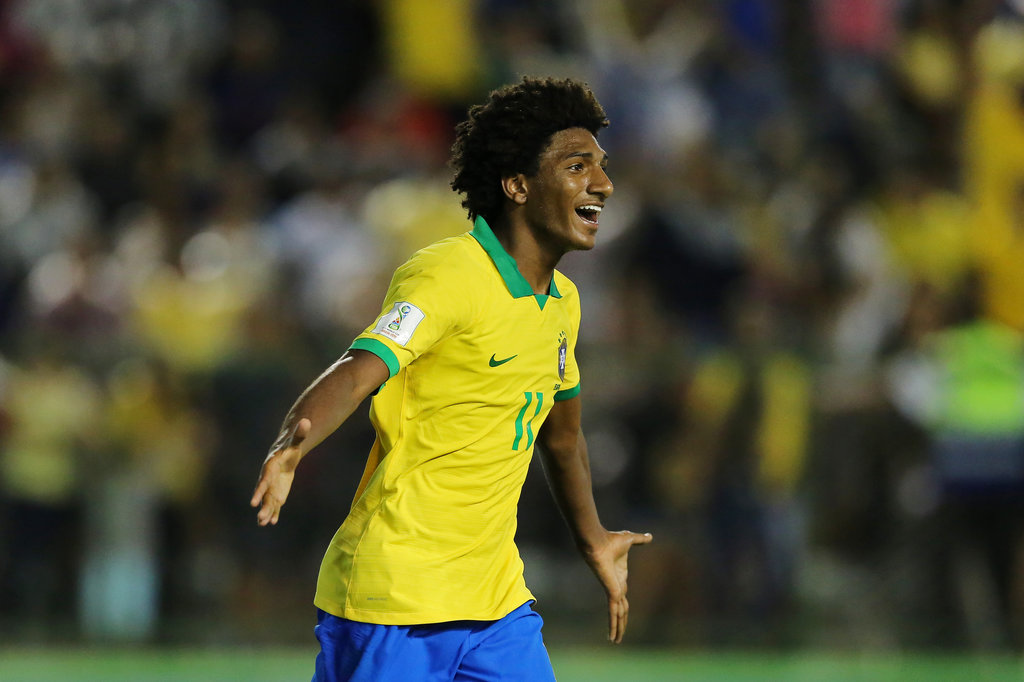 Tuttosport: Milan to rival Juventus and Liverpool for starlet with €30m release clause

In addition to reinforcing the squad with quality players, Milan are also focusing on the future. They have already signed the likes of Pierre Kalulu, Lukas Björklund and Emil Roback and that might not be the end of it.

According to Tuttosport, as cited by Calciomercato.com, the Rossoneri have also set their sights on Talles Magno. The 18-year-old, who plays for Vasco Da Gama, has represented the Brazilian U-17 team and impressed many scouts.

In addition to Milan, however, Juventus and Liverpool are also monitoring the striker’s situation. He has a contract with the Brazilian side until 2022 and there is also a release clause, valued at €30m.

It’s clear, based on the young signings Milan have made already, that they take the future seriously but all of them have been low-cost opportunities. Therefore, it’s hard to imagine them paying what is a very hefty clause for a player of Magno’s age.