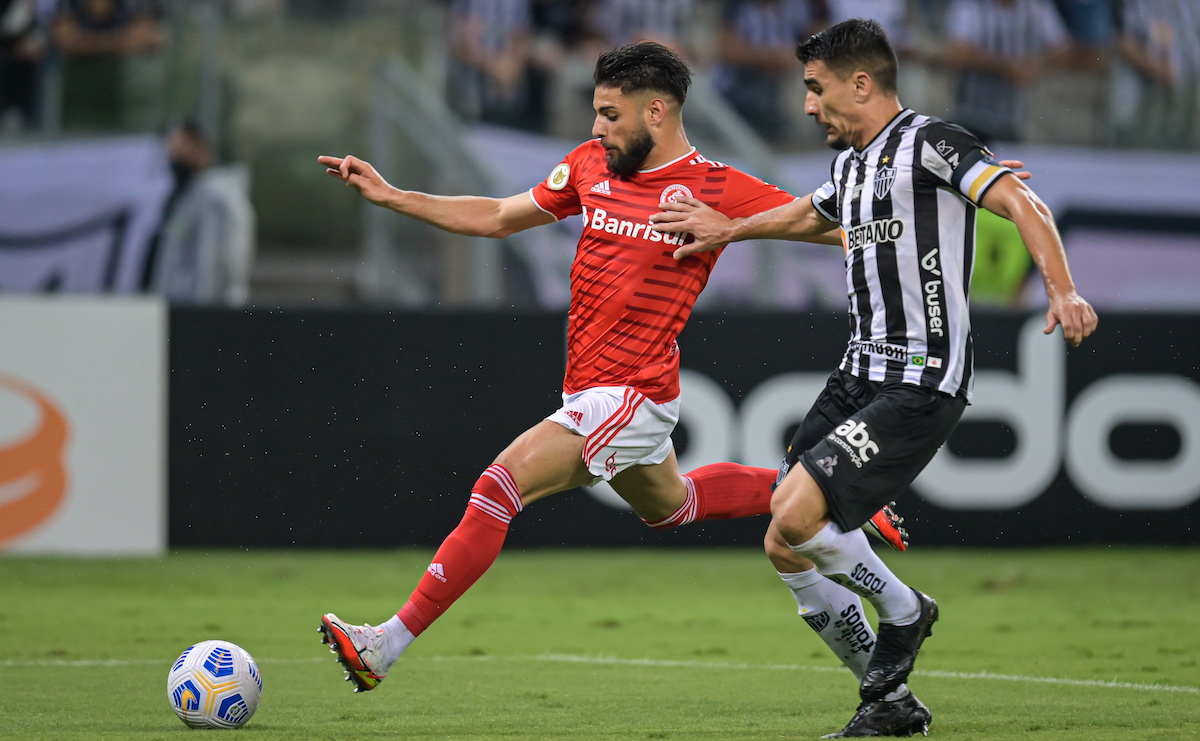 Tuttosport: Milan to rival Man City in race for ‘the new Pato’ – the situation

AC Milan have focused a lot on young players in the last few years and their strategy has already started to pay off. There’s no reason to stop, therefore, and the latest youngster to be linked with them is Yuri Alberto.

According to today’s edition of Tuttosport (via MilanNews), the Milan scouts are following the striker with great interest ahead of the January window. The 20-year-old has scored 11 goals and assisted an additional three in the Brazilian league this year.

Alberto has also attracted the interest of Manchester City, who admittedly are a tough competitor in these situations. It wouldn’t be the first signing from Internacional for Milan, who signed Alexandre Pato from the club in 2007.

The current Orlando City player was fantastic at the start for the Rossoneri but ultimately, his spell was ruined by many injuries. In that sense, therefore, Alberto will be hoping to do better and instead emulate the peaks of Pato.

READ MORE: Pioli reveals why he says little to the players after games and explains his philosophy