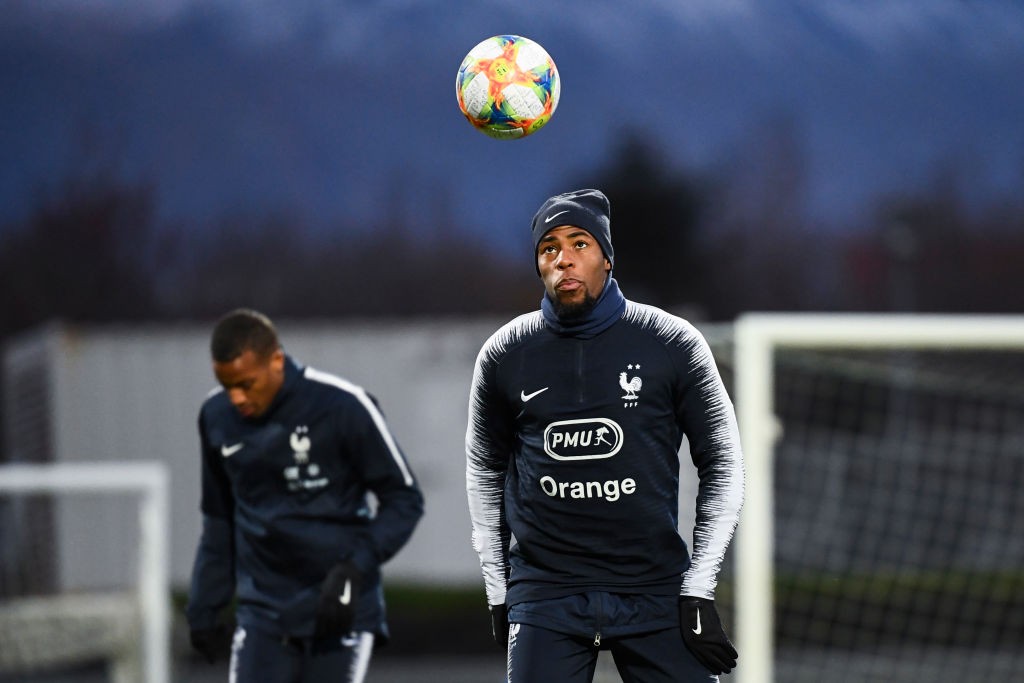 AC Milan are stepping up their pursuit of a new right-back to replace Andrea Conti, according to a report.

That particular position is one where Milan have not enjoyed much continuity this season, with Davide Calabria having already received two red cards and Andrea Conti struggling for form.

Calciomercato.com – who cite Tuttosport – are reporting that the latter will be allowed to leave on loan in January, which means the Rossoneri are now looking for a replacement.

A report from the same outlet claims that there are three possible names being considered: Tottenham’s Serge Aurier, Everton’s Djibril Sidibe and Lille’s Mehmet Zeki Celik.

In addition, Milan will send a scout to Paris for the game between France and Turkey on Monday with the objective of watching Celik, who is apparently valued at €20m.

Tuttosport does also claim meanwhile that Spurs have made it clear that Aurier is not for sale in January.