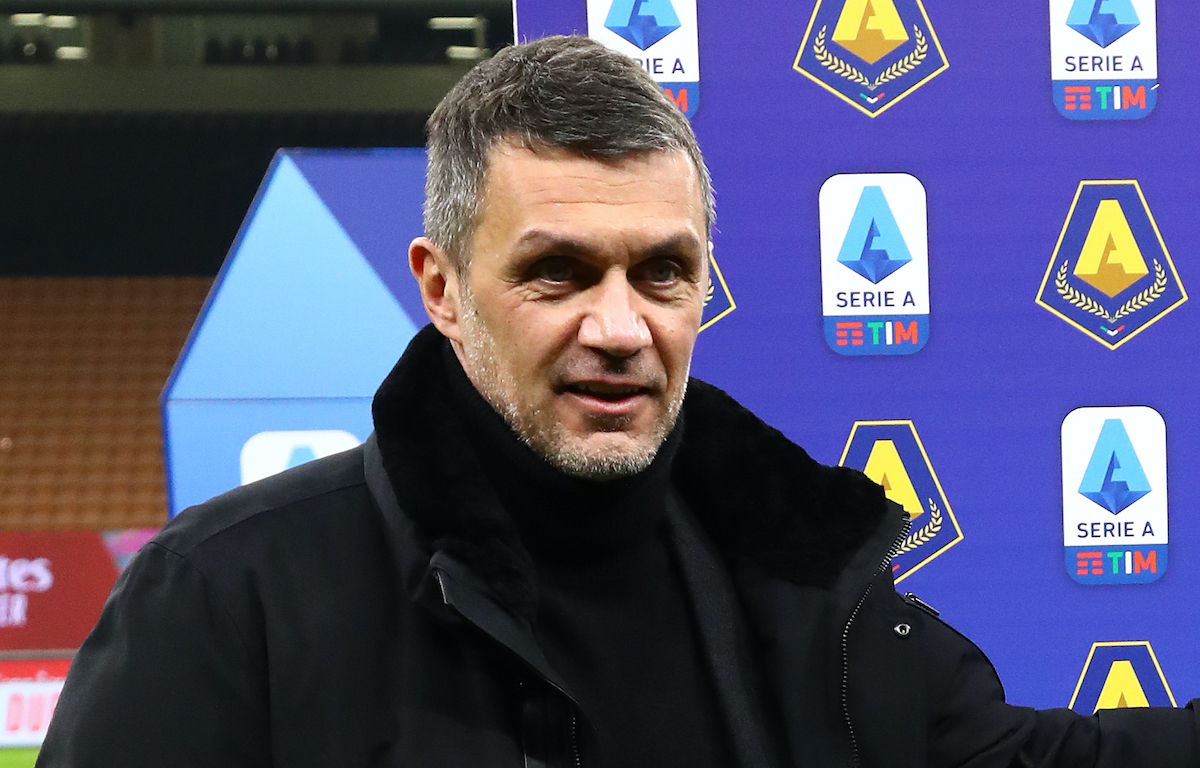 Tuttosport: Milan to work on renewal of four crucial players after window closes – the details

The AC Milan management will turn their attention to four contract renewals once the market has closed, according to a report.

The Rossoneri have been one of the more active teams so far in the January window as Soualiho Meite, Mario Mandzukic and Fikayo Tomori have all signed while Leo Duarte, Andrea Conti and Mateo Musacchio have left, plus Lorenzo Colombo on loan.

According to the latest from Tuttosport (via MilanNews), Paolo Maldini and Ricky Massara will devote themselves entirely to the renewals of Hakan Calhanoglu and Gigio Donnarumma once the window shuts as their contracts will expire on June 30.

The latest meetings with the agent of the Turkish playmaker seem to have brought the parties closer, while regarding the Donnarumma situation some work must be done to get closer to Mino Raiola’s request of a big pay rise and a release clause.

After settling these two issues, the club will then start to think about giving new deals to Franck Kessie and Davide Calabria, who both want to extend their contracts beyond 2022.