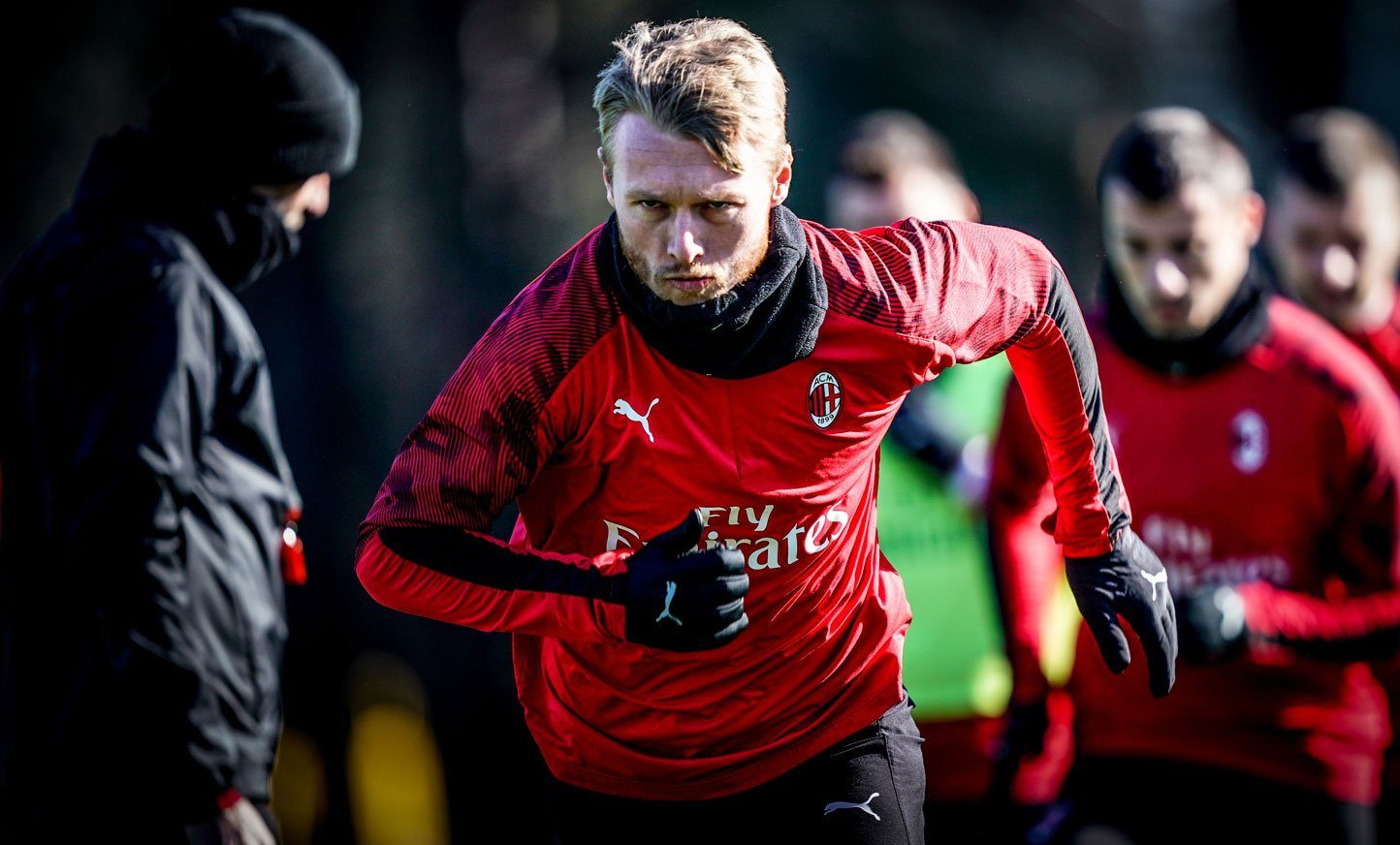 AC Milan should soon be able to announce the renewal of Simon Kjaer as negotiations over his extension are proceeding well, a report claims.

Kjaer has a contract which expires at the end of the season just like the situation Alessio Romagnoli and Franck Kessie are facing, but it seems that the Dane’s renewal will be much easier to manage. In fact, Tuttosport (via MilanLive) writes that there are no doubts neither on the part of the club nor on the part of the player about continuing together.

He will also net a pay rise from the current €1.2m net per season to €1.5m, a reward which shows how Kjaer has become one of the pillars of Stefano Pioli’s team and a leader both on and off the field.