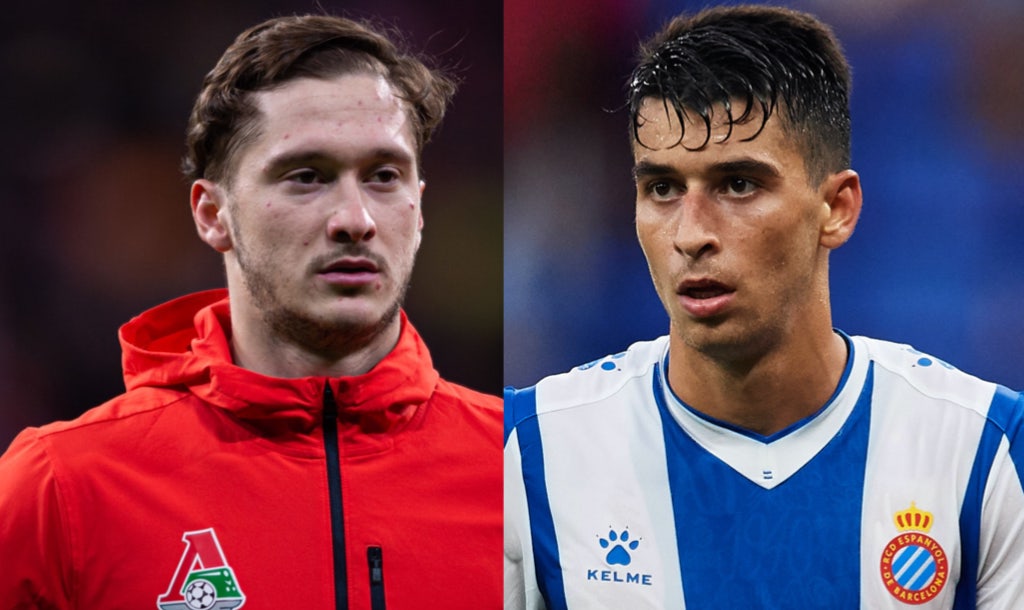 Tuttosport: Milan want a playmaker and a holding midfielder – the two names in mind

AC Milan are targeting moves for two midfielders in the upcoming summer mercato, a report claims, and they have plans for both.

For months it has been rumoured that Ralf Rangnick would arrive as the club’s new manager and with him a revolution would follow, but the plans have all changed and Stefano Pioli will now remain.

The focus instead will be on fine-tuning the squad and adding depth where possible, and Tuttosport (via MilanNews) are reporting that Milan will focus in particular on bolstering the midfield.

The aim is to add both a creative midfielder and a holding midfielder, to give a couple of options in each position for if Kessie, Bennacer or Calhanoglu were to need rests.

At the moment, Aleksey Miranchuk of Lokomotiv Moscow is the playmaker that Milan have in mind, and Marc Roca of Espanyol is the deep-lying midfielder that the Rossoneri want.

For the former, the Rossoneri would like to insert a counterpart to lower the high demand of the Russians, while the negotiation for the Spaniard could take off for a fee of just €15-16million.