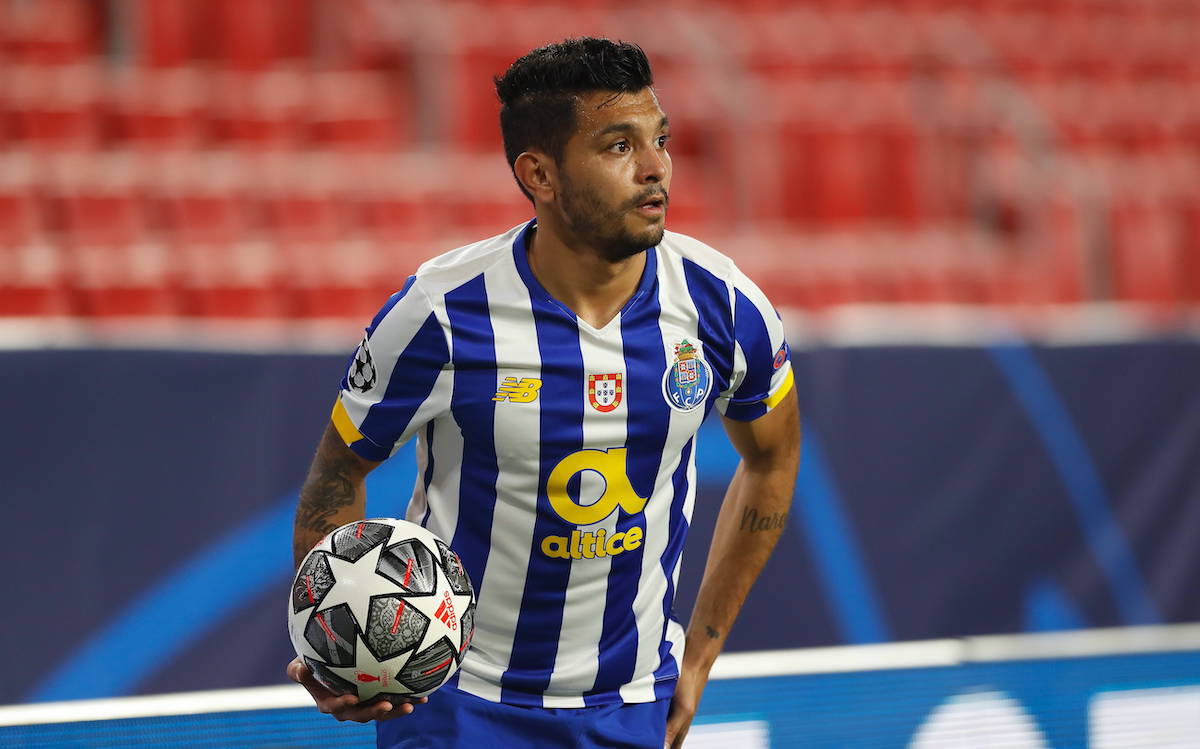 AC Milan are hoping to get two more operations over the line in the coming days to reinforce the squad further, according to a report.

According to the latest from Tuttosport (via MilanNews), Milan are interested in signing right winger Jesus Corona from Porto in addition to Tiemoue Bakayoko from Chelsea, two signings that would certainly bolster the depth available to both the midfield and attacking departments.

Corona is very much liked by the Milan management, who only have one week left to score the quality shot that Stefano Pioli expects for the trident behind the centre-forward. While negotiating with Porto is not easy, the Mexican has a contract expiring in 2022 which could make things easier.

As for Bakayoko, it is almost a done deal and new contacts with Chelsea are expected to complete a loan with option to buy deal, and the player for his part has already accepted a salary cut in order to return to the club.