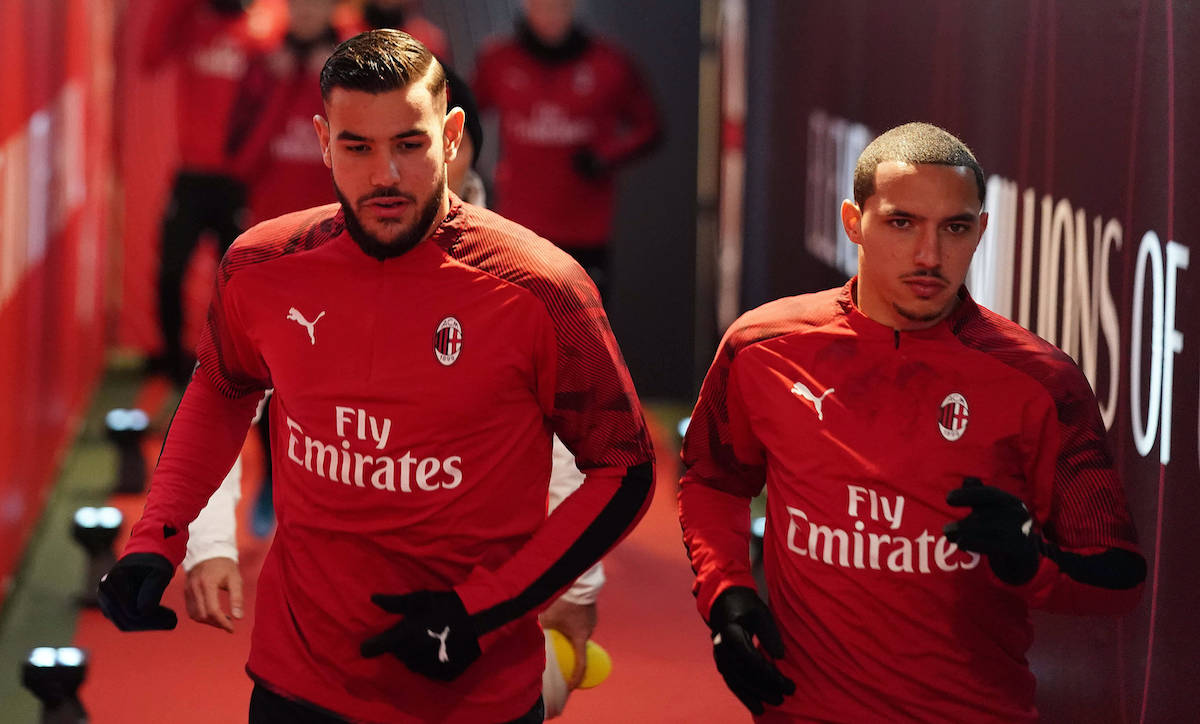 AC Milan do not want to repeat the Gianluigi Donnarumma and Hakan Calhanoglu sagas with two other pillars of the team, a report claims.

This morning’s edition of Tuttosport (via MilanNews) writes how Milan also risk losing Franck Kessie on a free transfer as renewal negotiations seem increasingly complicated, so the management now realise that being proactive is key and that is why they intend to take a look at the extensions of two players who have a contract until 2024, namely Theo Hernandez and Ismael Bennacer.

The Frenchman arrived in the summer of 2019 from Real Madrid for €22m and has already attracted the attention of several top European clubs due to his performances. He currently earns €1.5m net per season, a rather low figure, and that is why a contract extension with a pay rise could well be on the cards.

The same goes for Bennacer, meaning the management will have to start work in the coming weeks to avoid other rather uncomfortable situations.

READ MORE: From €31m man to physical ordeal – Pellegri back in Italy with a point to prove