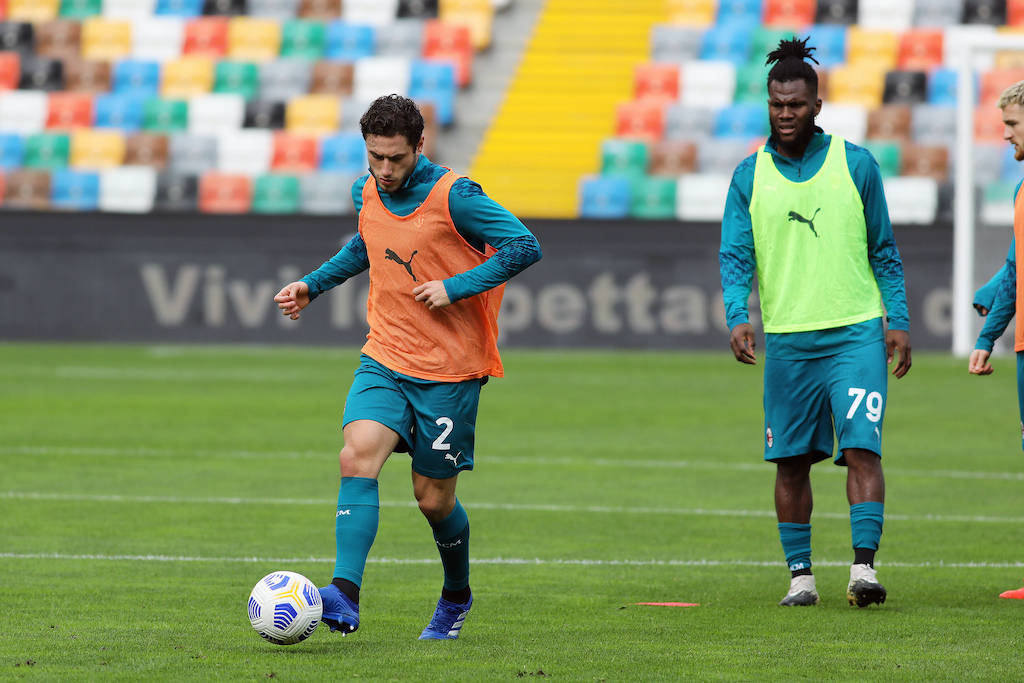 AC Milan want to close the renewals of two of their key performers quickly to avoid any kind of deadline pressure, a report claims.

The newspaper Tuttosport (via MilanLive) explains that Milan want to try and reach an agreement over new deals for midfielder Franck Kessie and right-back Davide Calabria, both of whom have become key pillars of Stefano Pioli’s side with the latter scoring a fantastic equaliser yesterday.

For the Ivorian, an offer of €3m net per season until June 2024 is ready, which would be a nice pay rise on the current €2.2m per year that he earns.

As for Calabria, the idea of ​​the management is to keep the current salary of €2m net per year and there have already been contacts with the YouFirst Sports agency, which looks after the interests of the full-back.

Paolo Maldini and Frederic Massara expect to carry out the two negotiations without problems as both players want to continue their adventure with the Rossoneri.