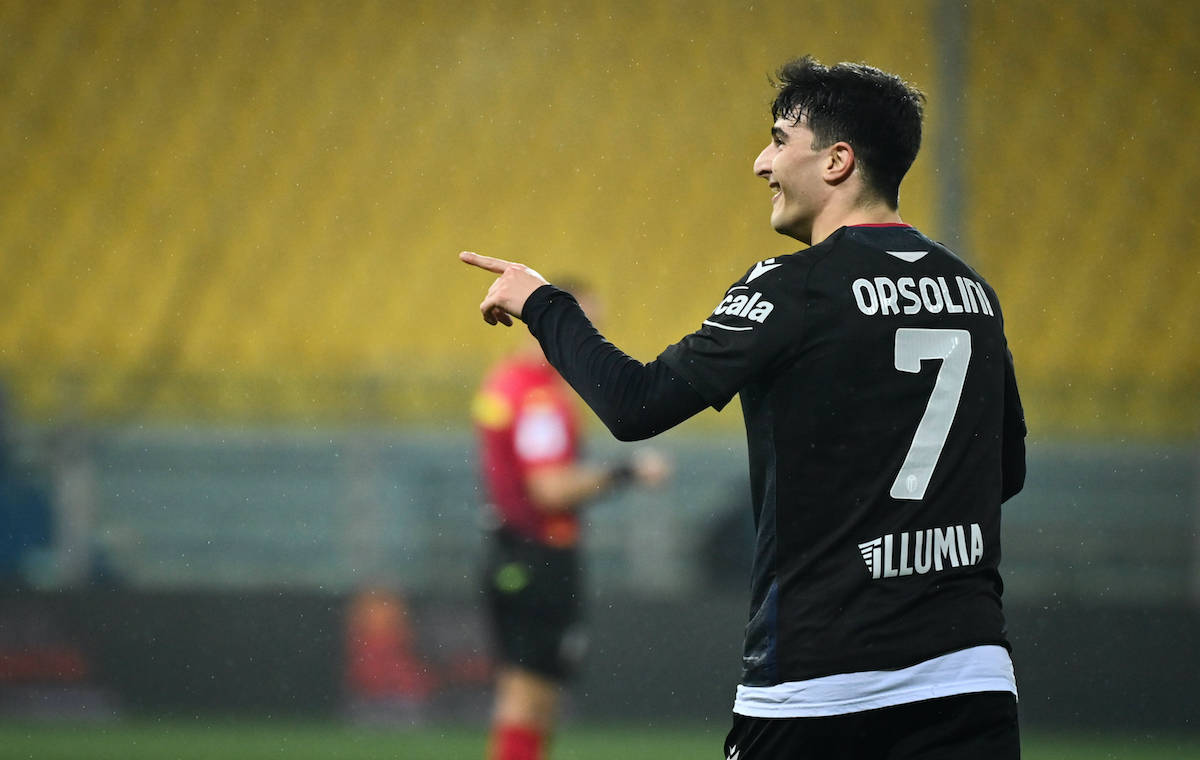 AC Milan are keen to bolster the attacking department this summer and have set their sights on Bologna star Riccardo Orsolini, according to a report.

As reported by Tuttosport (via MilanNews), the management are currently focusing on signing Fikayo Tomori permanently, the search for a striker and also to purchase a right winger, a player who can act in the attacking trident in support of the centre-forward and raise the technical level of the team.

The Rossoneri management have focused their attention in particular on two players: 28-year-old Florian Thauvin, who is on an expiring expired contract with Marseille, and the 24-year-old Riccardo Orsolini of Bologna. The Frenchman is certainly an interesting profile but he is tempting to several clubs as he would be a free transfer, and the player wants around €4million net a year.

Orsolini would certainly cost less than Thauvin from a salary point of view as he currently he receives €1.1m a year, but Bologna will ask for no less than €20million to let him go. The growth of Skov Olsen – who became the starter to the detriment of Orsolini – could facilitate his exit.