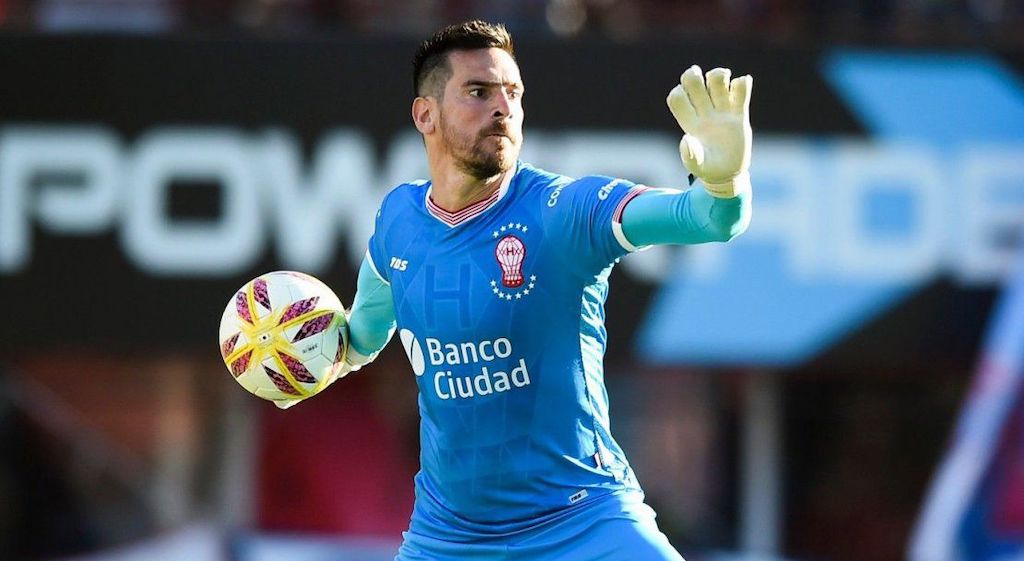 Tuttosport: Milan want to fill a gap in their squad with new signing – the three options

AC Milan have been offered the chance to sign two goalkeepers from South America as their search for a new back-up continues, a report claims.

Widespread reports are suggesting that Milan’s current deputy to Gianluigi Donnarumma – Pepe Reina – is all set for a move to the Rossoneri’s Serie A rivals Lazio.

The veteran Spaniard will apparently pen a two-year deal with the capital club despite the strong interests of Valencia, and that means that Milan are in the market for a goalkeeper again with Alessandro Plizzari having gone out on loan.

As a result, Milan’s search for a replacement is underway. According to Thursday’s edition of Tuttopsort (via MilanNews), there are three options on the table.

Asmir Begovic occupies the first position on the wish list, but the experienced Bosnian goalkeeper is not the only option.

Claudio Bravo – the 37-year-old Chile international just released by Manchester City – and Antony Silva of Huracan (36) have been offered to Milan, who are considering their profiles.