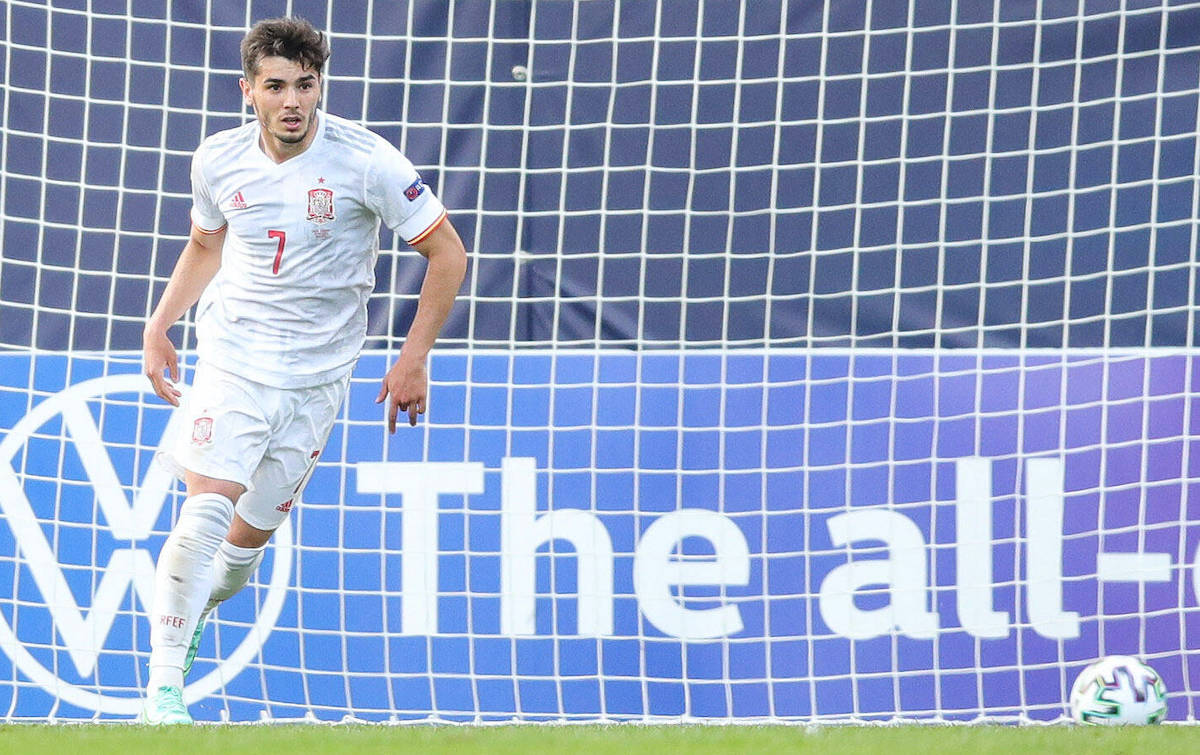 AC Milan are looking to try and secure the services of Brahim Diaz from Real Madrid for at least another season, a report claims.

According to today’s edition of Tuttosport (via MilanNews), Milan are looking to keep some of the players who were on loan such Brahim Diaz, who could return to Stefano Pioli’s disposal in time for next season as per the newspaper.

Contacts with Real Madrid could resume once the successor to Zinedine Zidane in the head coach role is appointed and that looks more and more like being Carlo Ancelotti, so it will then be seen what the new boss wishes to do regarding Brahim.

READ MORE: Kjaer ready to use all his UCL experience with Milan – he was right to trust Pioli