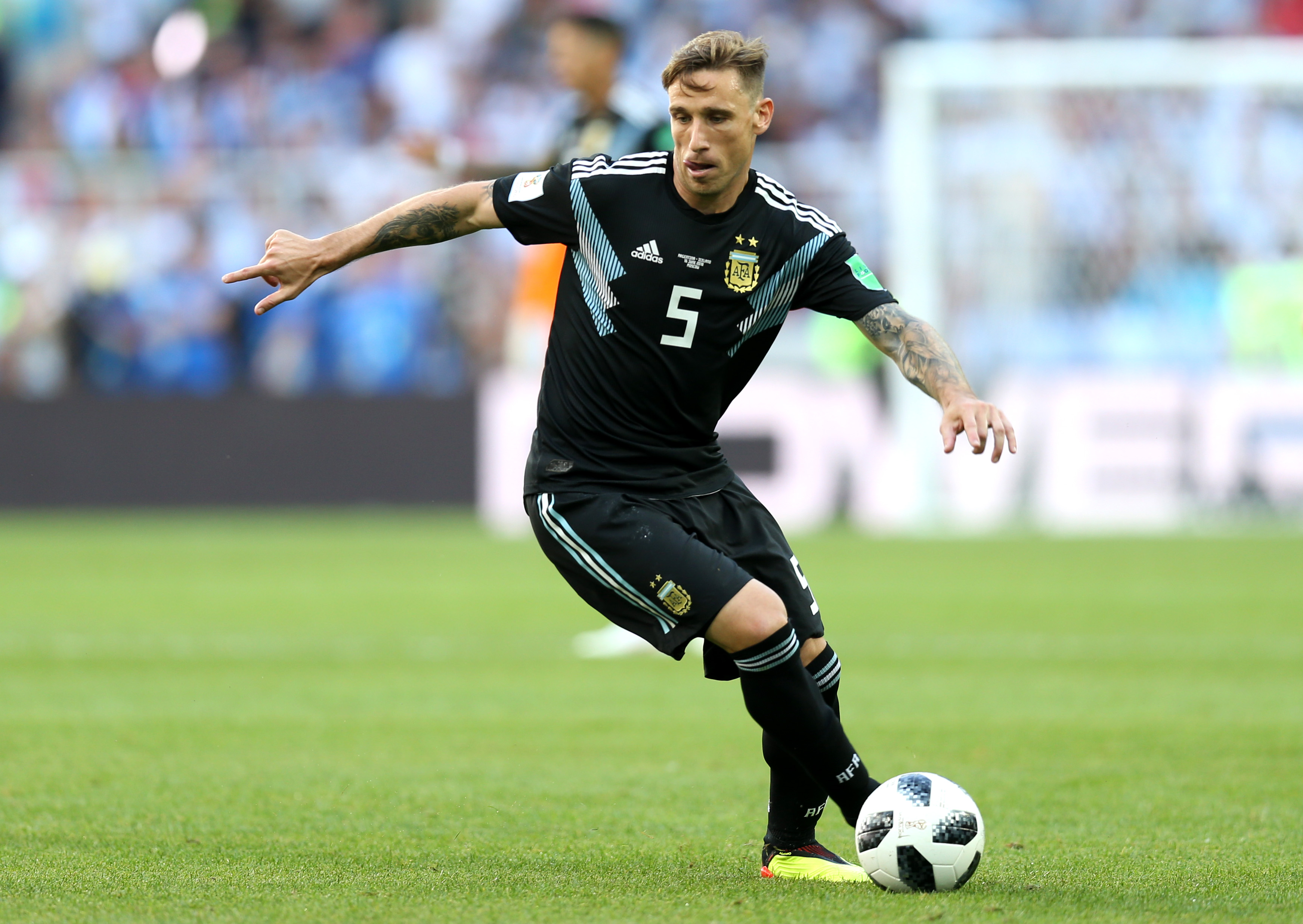 AC Milan are ready to let midfielder Lucas Biglia leave at the end of the season when his contract expires, according to a report.

Biglia joined the Rossoneri from Lazio over two years ago in a deal worth €17million (as per Wikipedia), but this season he has had his spot taken by summer arrival Ismael Bennacer, a player who has showed promising signs so far.

The Argentine’s deal will expire in June, and despite repeated declarations from his agent that he wishes to retire with the Rossoneri, the face he earns the second-most of any player in the current squad makes a renewal almost impossible.

According to Tuttosport – as cited by MilanNews.it – Milan have decided that the midfielder can leave at the end of the season, by which time he will be 34 years of age.

The report adds that Paolo Maldini and Zvonomir Boban are eyeing a new regista to replace him, with Arsenal duo Mohamed Elneny and Granit Xhaka the most popular names.