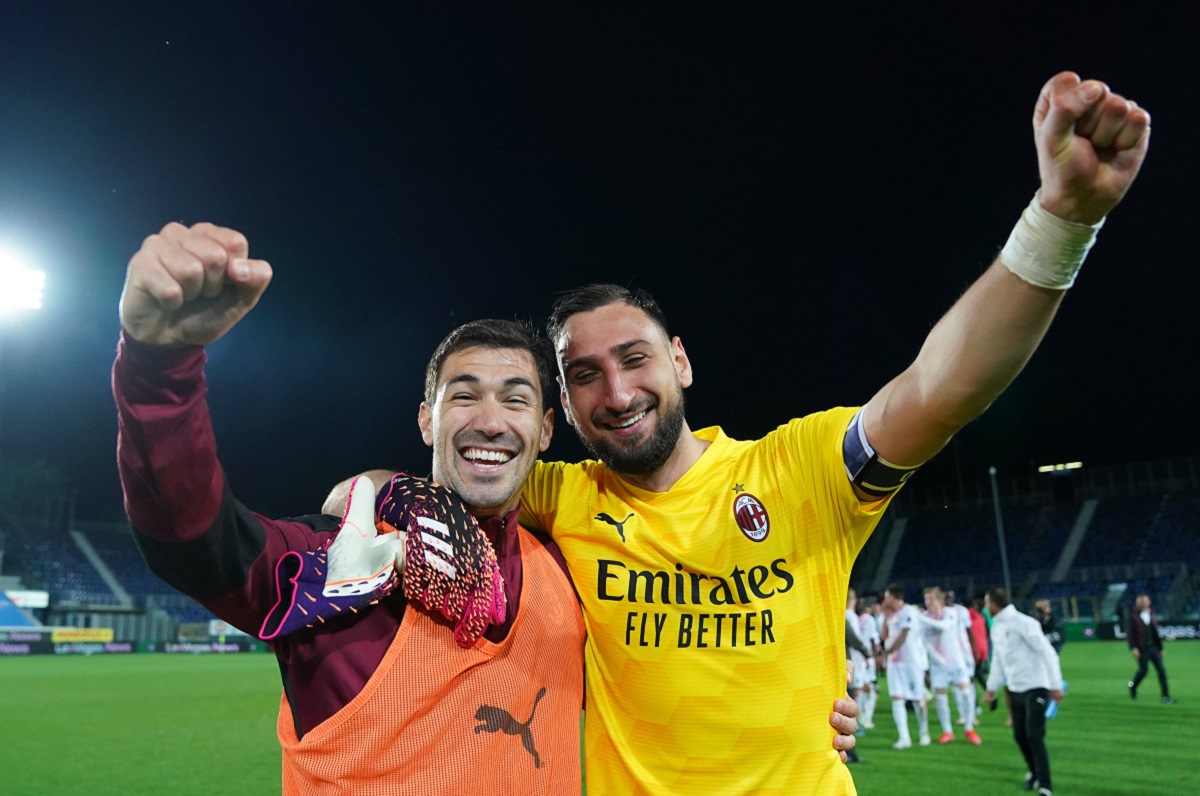 Alessio Romagnoli lost his spot in the starting XI after the arrival of Fikayo Tomori, who now is an undisputed starter for Milan. Despite this, the captain seems inclined to remain at the club and fight for his spot.

According to today’s edition of Tuttosport (via MilanLive), as the captain’s current contract will expire in 2022, a departure is being evaluated by Milan. They would be willing to let him go for as little as €15-20m, mostly due to the contractual situation.

Meanwhile, Romagnoli himself has made it clear that he wants to stay at the club and show the management that he deserves a renewal. As the contract will expire in just one year, though, Milan won’t take any risks this time out.

They will only keep the centre-back if a renewal is in place this summer, which could be easier said than done as Mino Raiola is asking for a substantial raise. It remains to be seen if the player will go against his agent, in other words.