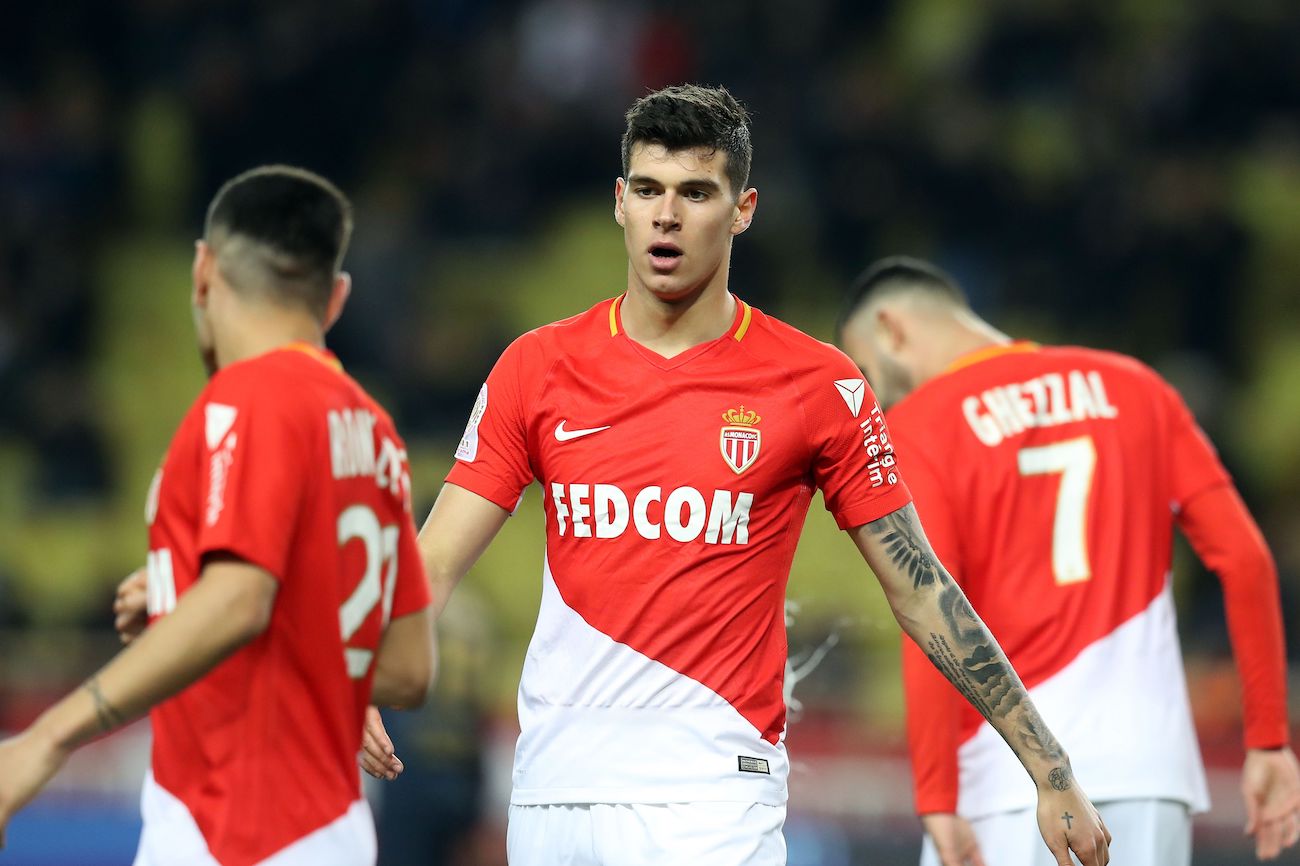 Tuttosport: Milan working with agent of Monaco forward to try and close deal – the latest

AC Milan are pushing to try and sign another centre-forward this summer in order to give Stefano Pioli guarantees in terms of the options available.

According to the latest from Tuttosport (via MilanNews), Milan are looking to close the signing of Alessandro Florenzi and a midfielder before focusing on signing Pietro Pellegri of Monaco, who is seen as the ideal profile to support two veterans in Ibrahimovic and Giroud.

Milan tried to sign him three summers ago before he made the move to France for over €30m, but now he is not part of the plans of Monaco, who are open to loaning the 20-year-old out. Relations between the two clubs are excellent, as evidenced by the recent Fode Ballo-Touré deal, while Milan and his agent Giuseppe Riso have been at work since the beginning of the week to try and make the deal happen.

The Rossoneri management are very interested in Pellegri, but they first want to see him in action and evaluate his physical condition given the many muscle problems he has had. The former Genoa starlet would also be useful for the UEFA squad lists as he is home-grown. There are all the conditions to close the operation, but it is still too early to say it will definitely happen.