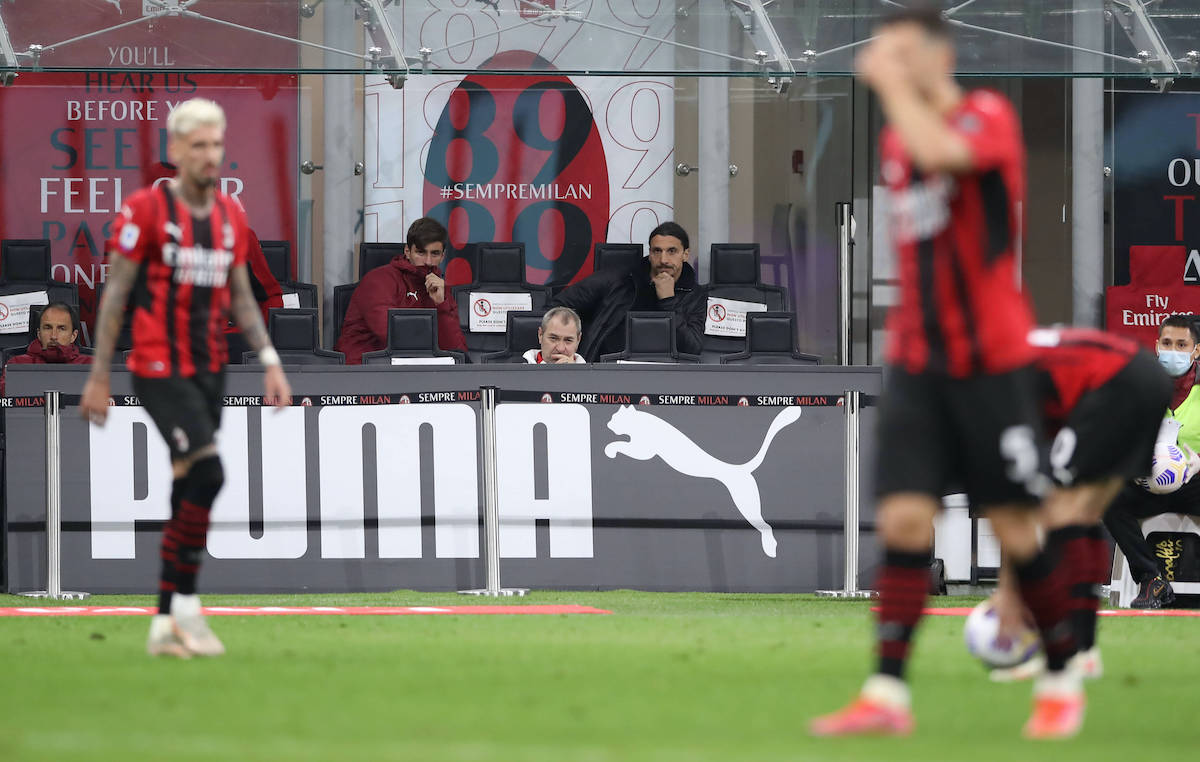 AC Milan’s attack once again showed its limitations during Sunday night’s disappointing 0-0 draw against Cagliari, according to a report.

Milan knew they had the opportunity to clinch a top four spot against a side who had secured safety shortly before the game thanks to Benevento dropping points against Crotone, but they were unable to score despite having netted 12 times in the previous three games.

As Tuttosport writes (via MilanNews), the Rossoneri attack revealed all their limits, both physical and technical, as they toiled but could not even score once against a team that were essentially playing for nothing. Milan have not been able to find an alternative to the Swede when the opposing teams put men behind the ball and play a low block.

While Atalanta are unlikely to do that, it certainly is a worrying sign for a Milan side who have beaten only Crotone, Genoa and Benevento at San Siro in 2021.