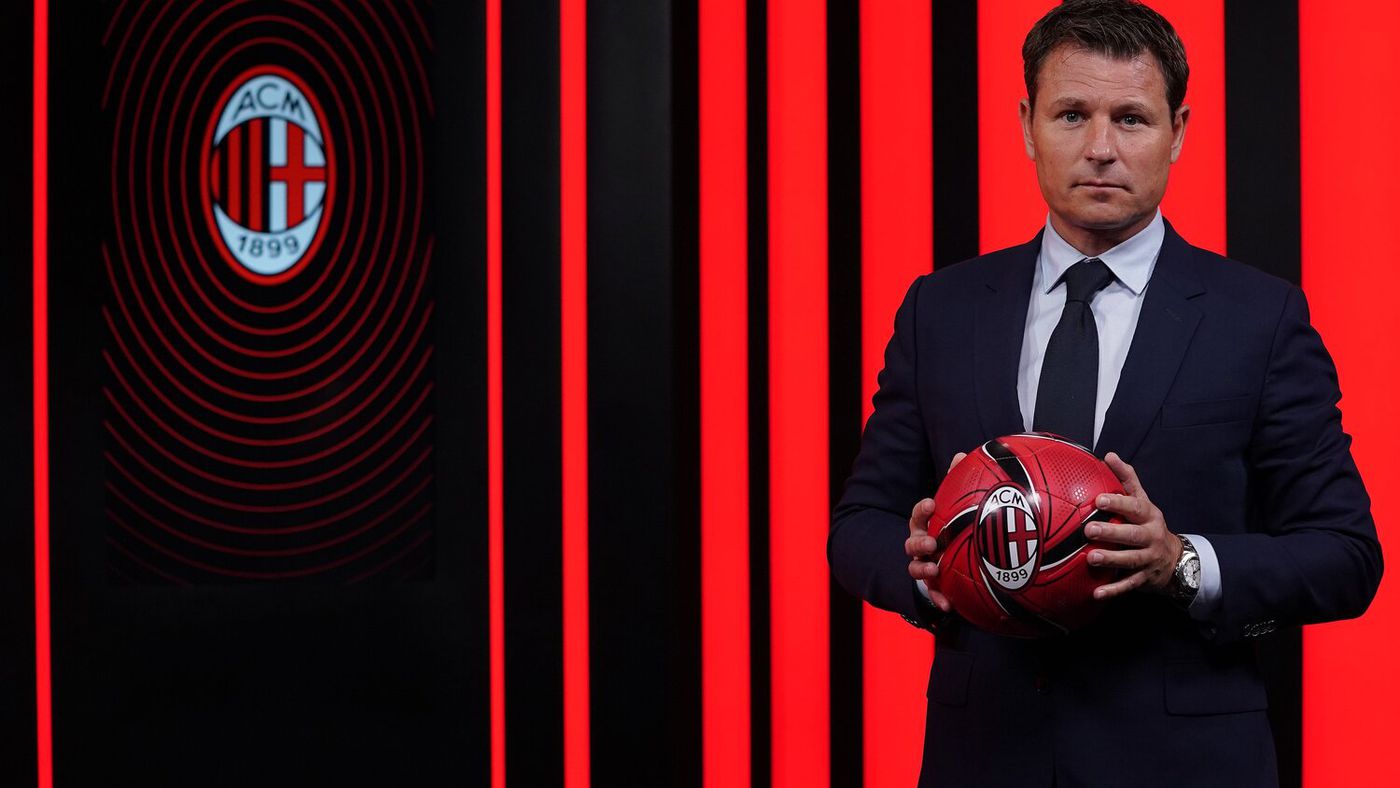 AC Milan’s commercial department is continuing to evolve as the club are about to announce a couple of new deals, according to a report.

This morning’s edition of Tuttosport (via MilanLive) writes how qualification for the next Champions League will be very important for Milan both from a sporting point of view but also an economic one, given the doors it opens with regards to sponsors.

The club can access the rich UEFA prizes and thus improve the balance sheet, which has been heavily in the red for years. The Rossoneri marketing sector was revolutionised by Ivan Gazidis and the chief revenue officer Casper Stylsvig has secured several new agreements such as the ones with BMW, Roc Nation and others.

Milan should soon formalise an agreement with Oppo, a Chinese company that produces mobile phones and one that is conquering large slices of the market. On Tuesday at the Vismara sports center in Milan there will be a tournament between the sponsors and the Rossoneri management should be present. In addition, Milan seem convinced to change photo agency after four years from LaPresse to Getty Images.