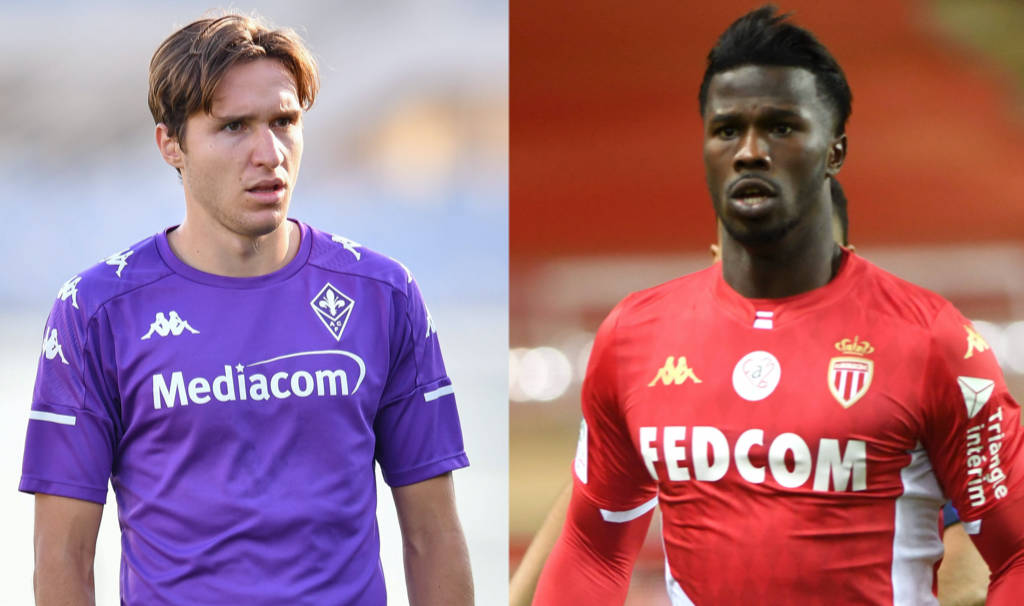 Tuttosport: Milan’s dream remains Chiesa but Monaco winger could be an alternative

AC Milan could target Monaco winger Keita Balde if they do not manage to get their hands on Fiorentina star Federico Chiesa, a report claims.

Tuttosport put forward the hypothesis earlier on Tuesday that Monaco winger Keita Baldé could return to Italy with Milan. The paper (via MilanLive) reported how the player wants to change clubs this summer having struggled for opportunities in Ligue 1.

He has already had contacts with Fiorentina and Sampdoria through his entourage, but an option like Milan would be more welcome.

Although the idea was denied by PianetaMilan journalist Salvatore Cantone, Wednesday’s edition of Tuttosport (via MilanNews) doubles down on the idea that Keita could return to the San Siro.

They claim that among the names circulated in the Rossoneri’s orbit over the past few days to strengthen the squad is the profile of Federico Chiesa.

The Italian winger is very popular among the management but his asking price his very high. That is why former Lazio and Inter winger Keita Baldi could in fact become an idea, with the player keen on leaving.