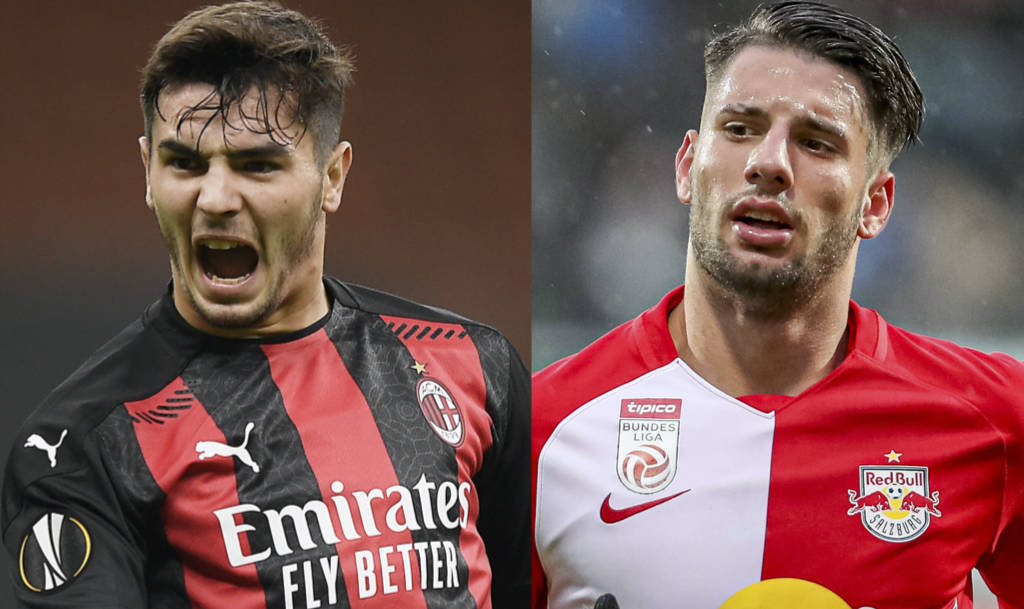 AC Milan have two plans in mind for if they were to lose Hakan Calhanoglu on a free transfer, according to a report.

Tuttosport are reporting that the negotiation for a new deal is proceeding slowly because there is a big gap between what the Rossoneri management have offered and the request of Calhanoglu’s camp.

Milan have offered €3.5million net per season plus bonuses that would allow the player to reach €4m, but Stipic has asked for a salary of €7m per season, an amount considered excessive.

According to the same paper (via MilanNews), in the event of the Turkey international’s farewell, Milan have two possible solutions in mind to address the playmaker position.

The first is that they could decide to try and sign Brahim Diaz from Real Madrid on a permanent deal, given that he is only on a dry loan until next summer as things stand.

The other option is to make a new attempt for Red Bull Salzburg star Dominik Szoboszlai, a player who has been linked for a long time, has a €25m release clause and continues to impress.