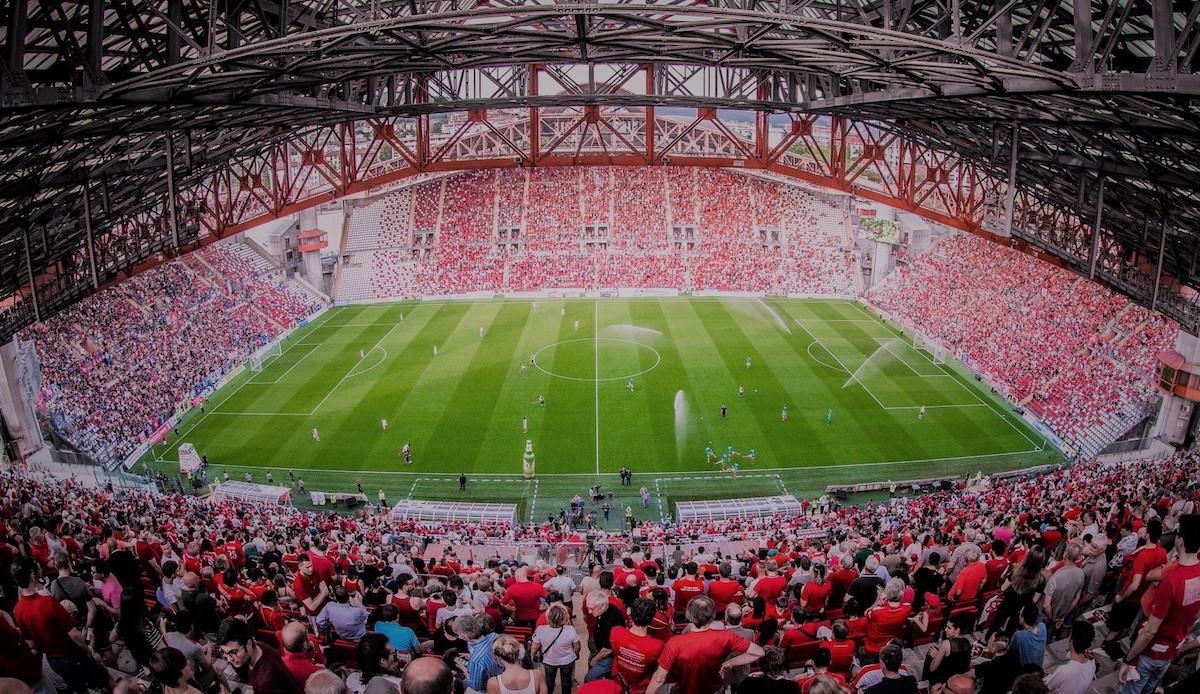 AC Milan’s summer preseason campaign will conclude on Saturday with a game against Panathinaikos, and it could be a dress rehearsal of sorts for the first game of the season.

Tuttosport (via MilanLive) reports that Milan will line up in an XI very similar to the one that could take to the field on Monday 23 August against Sampdoria in the opening game of the Serie A season for the Rossoneri.

This is because Franck Kessie and Ismael Bennacer are back with the group, with the former having just returned from the Tokyo Olympics and Bennacer having finally recovered from Covid-19, fortunately without any health consequences. Another reintegration from the 1st minute should be that of Simon Kjaer, who is back following his extended holidays after Euro 2021.

Mike Maignan should be in goal with Calabria, Kjaer, Tomori and Theo Hernandez the back four, Kessie and Bennacer the double pivot plus Saelemaekers, Brahim Diaz and Leao as the trident behind the centre-forward Giroud.