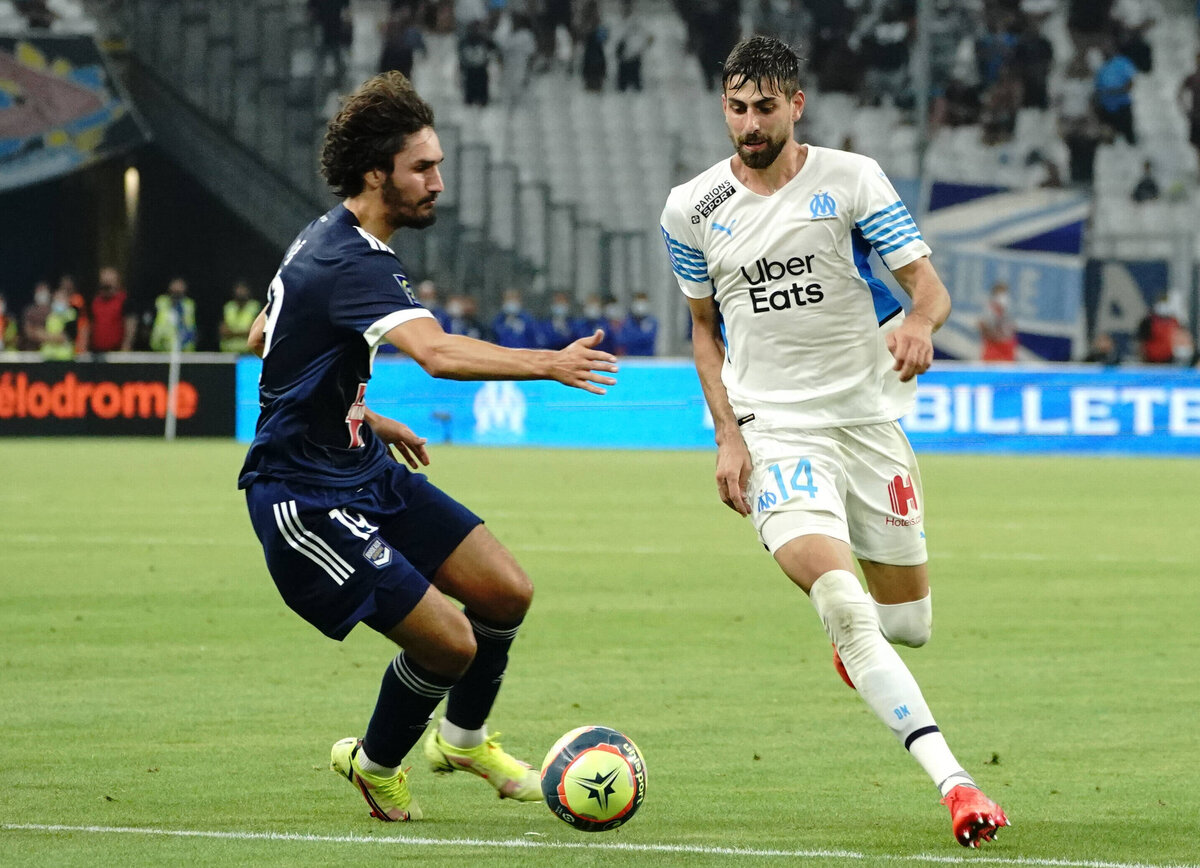 Tuttosport: Milan’s pursuit of Adli gets complicated as Bordeaux refuse to budge

In the last few weeks, AC Milan have been heavily linked with Yacine Adli as they want to reinforce the midfield. However, there hasn’t been much progress on that front lately and the situation is indeed complicated.

According to today’s edition of Tuttosport, as cited by MilanNews, Bordeaux remain firm on their asking price (believed to be over €10m). Milan, on the other hand, are yet to increase their offer and that is causing the stalemate.

Adli played against Marseille last Sunday and is expected to feature in the game against Angers today as well. This suggests that a move to Milan really isn’t close for the time being, as Bordeaux wouldn’t want him to get injured if that was the case.

It’s certain, however, that the deal will get more and more complicated for each day that passes. In the meantime, Milan are also closing in on the signing of Tiemoue Bakayoko for the midfield.