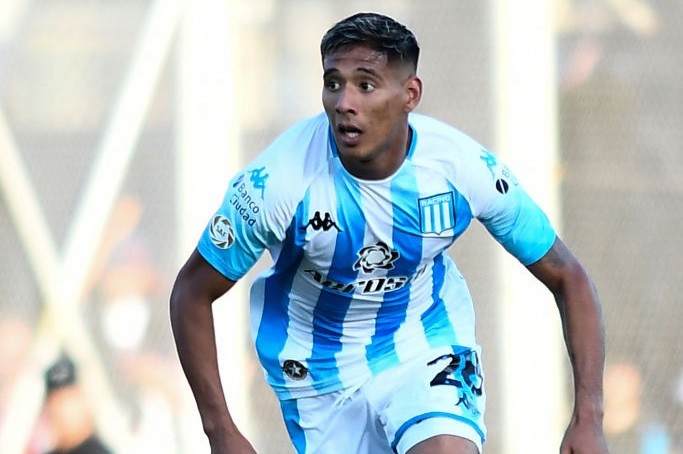 As a result of the Coronavirus outbreak all over the world, the world of football has been put on hold for the time being. With leagues suspended and players in isolation, it’s clear that it could take a while before the teams are back in action.

In addition to the player renewals, as highlighted by today’s edition of Tuttosport (via Milanlive.it), AC Milan’s plans for the summer transfer window have also been put on hold. One of the blocked operations is the one relating to Matias Zaracho.

The Argentine trequartista has been on the Rossoneri’s radar for quite some time now. Or rather, on Zvone Boban and Paolo Maldini’s radar. For obvious reasons, the negotiations are thus blocked for the time being.

Should Maldini remain at the club, as the newspaper continues, then the negotiations could continue in the summer. If not, then it will be up to the new manager and CEO Ivan Gazidis to decide on the matter.

READ MORE: Kjaer to remain at AC Milan – how much he will cost