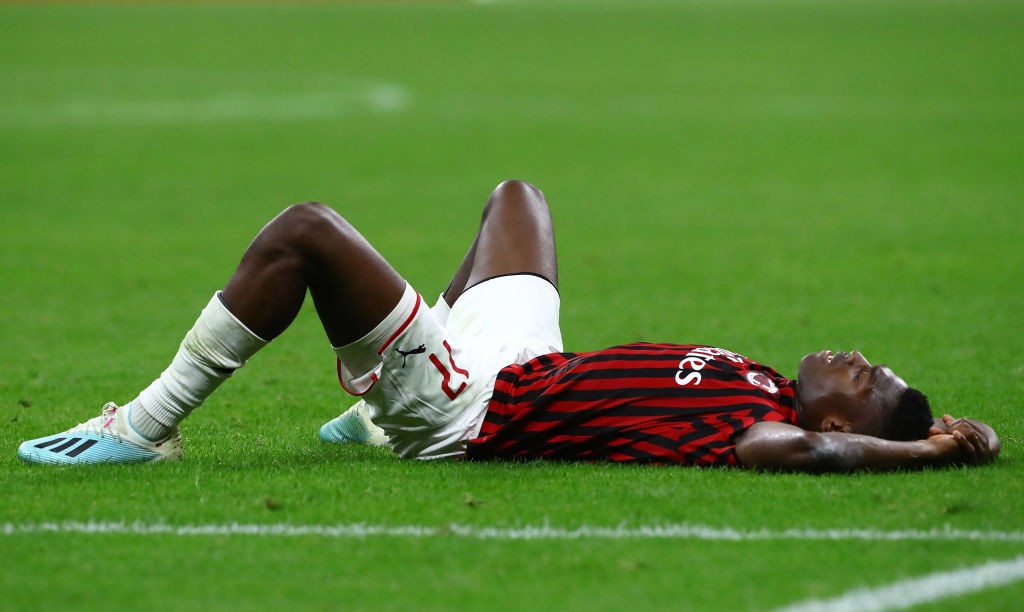 Tuttosport: Milan’s stance of Leao outlined as he moves towards more disappointment

Rafael Leao’s struggles have continued since the return to action in Italy and look set to be even more prolonged, according to a report.

Despite Zlatan Ibrahimovic’s suspension for the Coppa Italia semi-final second leg against Juventus, Ante Rebic was preferred as the lone striker in place of Leao who seemed a more natural fit, and Tuttosport (via MilanLive) report that Leao will also start on the bench for the game against Lecce.

An immediate turnaround is needed from the former Lille starlet considering the investment made on him, and the hope is that this will arrived under a coach like Ralf Rangnick. However today it is hard to imagine Pioli structuring his attack around the 21-year-old.

It is likely that the club will wait for him considering his undisputed potential, but he is not considered one of the pillars for next season and will not be unless there is a sensational turnaround between now and August.