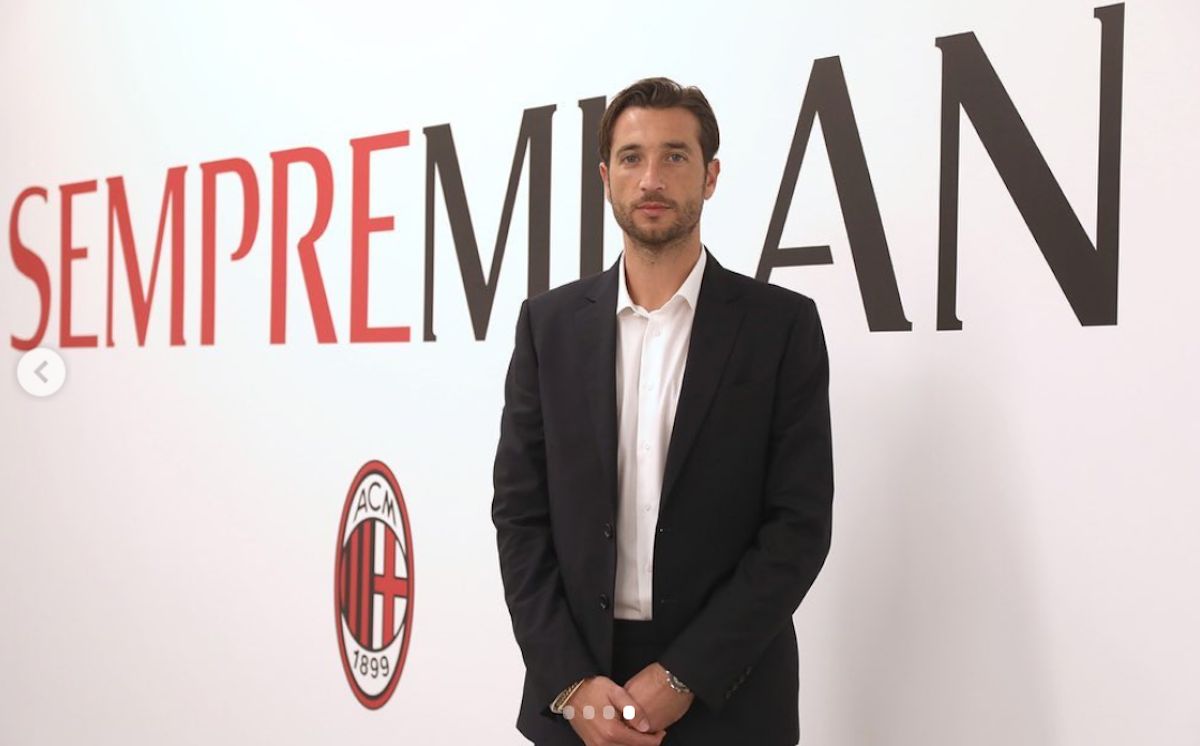 Tuttosport: Mirante to give Tatarusanu a run for his money – Pioli’s thoughts

Mike Maignan’s injury came as a huge blow to AC Milan as he had been a key player at the start of the season. Lately, though, the alternative Ciprian Tatarusanu has really stepped up and the damage isn’t as serious.

The Romanian international has even been Milan’s MOTM in the last two games, impressing Stefano Pioli after a rocky start to his Rossoneri adventure. Most likely, all he needed was continuous playing time to get into form.

Having said that, he will now face competition from Antonio Mirante. The veteran was brought in on a free transfer when Maignan’s injured emerged and he’s now considered to be in good condition, as per Tuttosport (via MilanNews).

Tatarusanu remains the starter, especially considering his performances as of late, but Mirante will be able to give him a run for his money. Stefano Pioli welcomes healthy competition and will decide on a game-to-game basis.

READ MORE: Pioli the conductor as Milan’s methods at Milanello have evolved – the key points