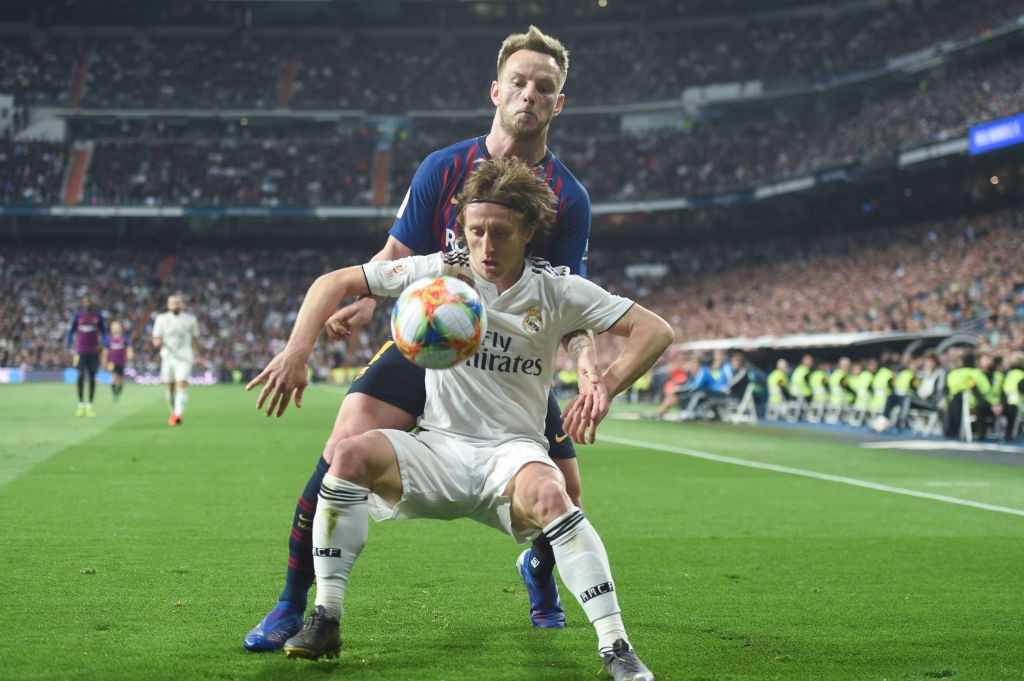 Experience looks set to be the operative word for Milan in January, and Ivan Rakitic is reportedly one of the main targets to fill just that very need.

Calciomercato.com’s Daniele Longo recently reported that Rakitic is Boban’s ‘dream signing’ for the January transfer window, and that contacts have already begun with his representatives.

Now Tuttosport – as cited by MilanNews.it – have offered a vital update on the situation by claiming that ‘the green light has come from Elliott’ to spend on experience in January.

The newspaper claims that Luka Modric has already said no to the idea of a move to his boyhood club Milan in January, and as such the focus can now shift onto Rakitic.

Barcelona aren’t inclined to selling and have slapped a €30m price tag on the 31-year-old, while Rakitic is not willing to accept a dry six-month loan spell.

Ivan Gazidis has reportedly opened up to investments like that which saw Gonzalo Higuain arrive: a paid loan with obligation to  buy in the summer. That cannot be excluded in Rakitic’s case.