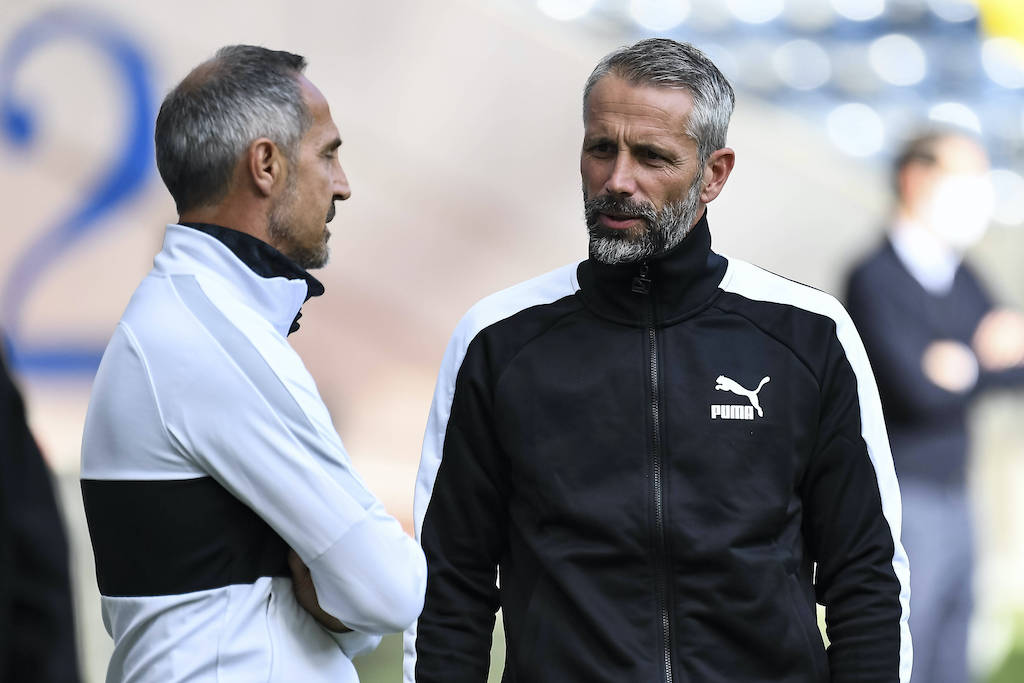 There has been talk in recent days that Ralf Rangnick may not be the next head coach of AC Milan, and instead could entrust those responsibilities to someone else while he takes up a role as director.

According to the latest from Tuttosport (via MilanNews), there is indeed the possibility that Rangnick could propose the idea that he exclusively controls the technical area and leaves the management of the team to another figure.

The paper claims that the idea of getting RB Leipzig boss Julian Nagelsmann to follow Rangnick to Milan is ‘impossible’ as the 33-year-old is not interested in the idea, with far more attractive offers on the table if he were to leave.

As a result Rangnick has identified an alternative: Marco Rose, the current head coach of Borussia Monchengladbach.

Rose started his coaching career back in 2010 and collaborated with Rangnick at Red Bull Salzburg between 2013 and 2019. He has been in charge of Gladbach since last summer, and they sit third in the Bundesliga table with 16 wins from their 26 league games so far.

This is a hypothesis, however, that Elliott Management does not want to consider yet. The club’s owners would prefer that Rangnick himself leads the team without delegation, which would of course mean more salary costs.